It’s a tough time for Nokia at the moment . Microsoft first announced it would be cutting 18,000 jobs in the next year. Now it is dropping its products, even if they are the most confusing hybrid products possible.

Microsoft is planning to scrap its Nokia X. Not surprising the Android/Windows hybrid is being killed, but so soon after the X2 launch will affect sales dramatically. The X2 will instead be replaced by Windows phone handsets.

This is in line with the leaked documents detailing Microsoft business plan for the Nokia and Lumia brand. Microsoft outlined its plans to use the Lumia and Nokia brand at least in the short term. They will continue the Lumia and the Asha brand under Microsoft with other brands being killed as soon as possible. The current handsets such as the Nokia X and X2 will receive full support from Microsoft.

Whilst it is not a surprise they have killed a device using a competitive platform, why they need a Nokia X brand at all is the question. With the excellent Lumia 625 Microsoft already has an ultra-competitive device at the same price point. So it is certainly confusing why they would feel the need to continue the Nokia X brand with Windows Phone instead. Given the choice the end user will almost certainly go with the establish Lumia brand. After the second iteration of the Nokia X it is hard to see where its market is. Elop further confused the matter by saying: “We plan to drive Windows Phone volume by targeting the more affordable smartphone segments, which are the fastest-growing segments of the market, with Lumia.”  So it’s unsure if we actually will see another Nokia x, or if this is simply to appease current users. But we will be relieved of the confusing Android Windows hybrid.

Users will not shed a tear over the Nokia X. Leaving adopters in the ultimate limbo. Stuck between not being a Windows Phone, nor an Android phone.

What do you think about the end of the Nokia X?  Let us know in the comments below, or on Google+, Facebook, or Twitter. 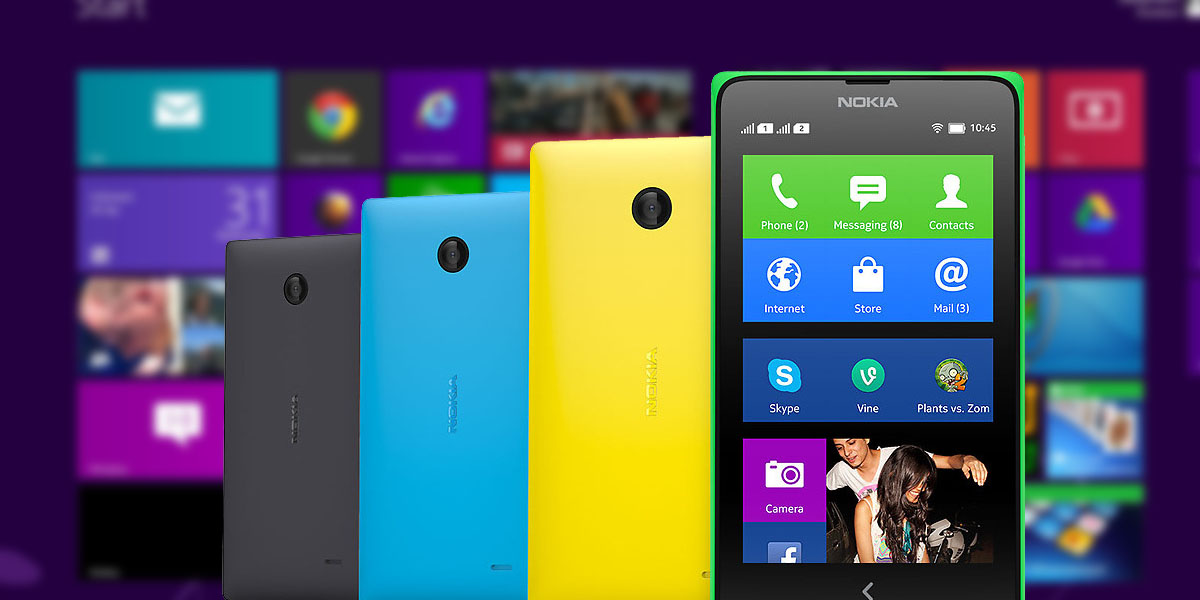