Welcome to the eighth installment of Tech History Thursday! If you’re keeping up to date with tech news by reading Techaeris, you’re just as interested in the origins of our high-tech world as we are. This weekly snapshot will give you a look at what happened throughout history as it relates to tech. Keep reading for this week’s tech history rundown. 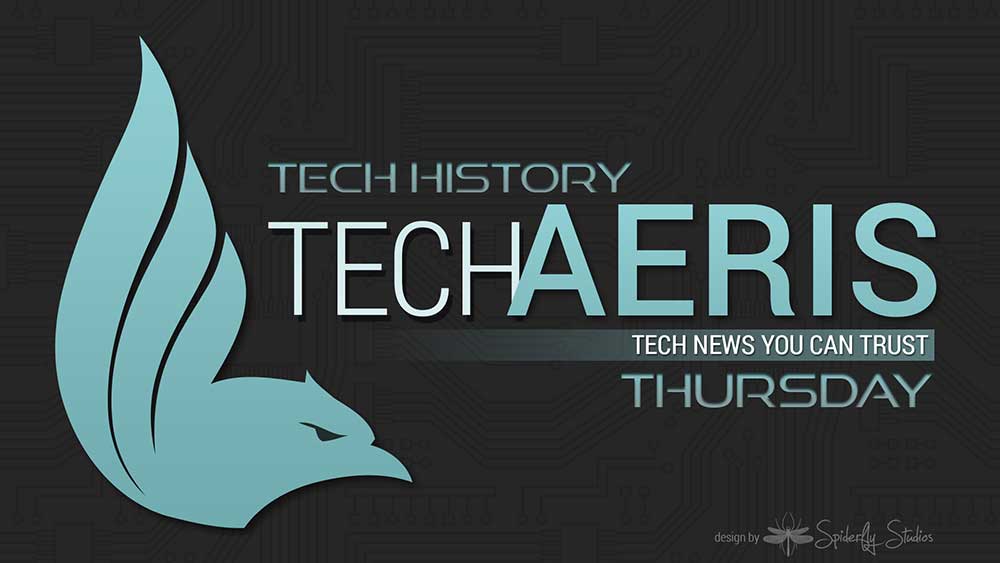 Activision Is Bringing Back Sierra & King’s Quest! Sort Of

Tired of Getting Destroyed in Hearthstone? Blizzard Wants to Help by Featuring Pro Streamers