Gov. Brian Sandoval signed into law a $1.3 billion dollar tax break for Tesla Motors bringing their $5 billion dollar battery factory to Nevada. The Tesla factory is projected to bring in 20,000 jobs and $100 billion dollars over the next 20 years into the states economy.

Tesla’s goal is to mass market and reduce costs of their electric vehicles over the next three years and this factory is a key piece in accomplishing that goal. It will also be the largest lithium battery factory in the world.

Under the biggest piece of the package providing up to $1.1 billion in tax abatements, California-based Tesla would pay no property taxes or payroll taxes for up to 10 years and no local sales or use taxes for up to 20 years. Another $195 million in tax credits were also approved.

Tesla will have to give some or all of the money back if it fails to spend $3.5 billion in the state within 10 years. The agreement also mandates half the jobs go to Nevada residents, at both the factory expected to employ 6,000-plus and among the 3,000 projected construction jobs.

Three other bills were signed by Governor Sandoval (R), one will give Tesla discounted electricity services and another lifts a $25 million dollar annual subsidy for insurance companies, this will presumably help pay for the tax credits extended to Tesla. The state Senate and Assembly are obviously on board with this as the votes were 21-0 in the Senate and 39-0 in the Assembly. Some residents were not at all pleased with the decision.

“I think it is kind of ironic that a renewable energy, a green energy car company we are courting to come to our state, that one of the things we are giving them is free energy,” said Angie Sullivan, a Las Vegas schoolteacher.

“Nobody pays my electric bill,” she said. “I think they are taking advantage of my state when we have limited funds.”

What do you think of Tesla’s huge tax breaks in Nevada? Let us know in the comments below. Or on Google+, Facebook and Twitter. 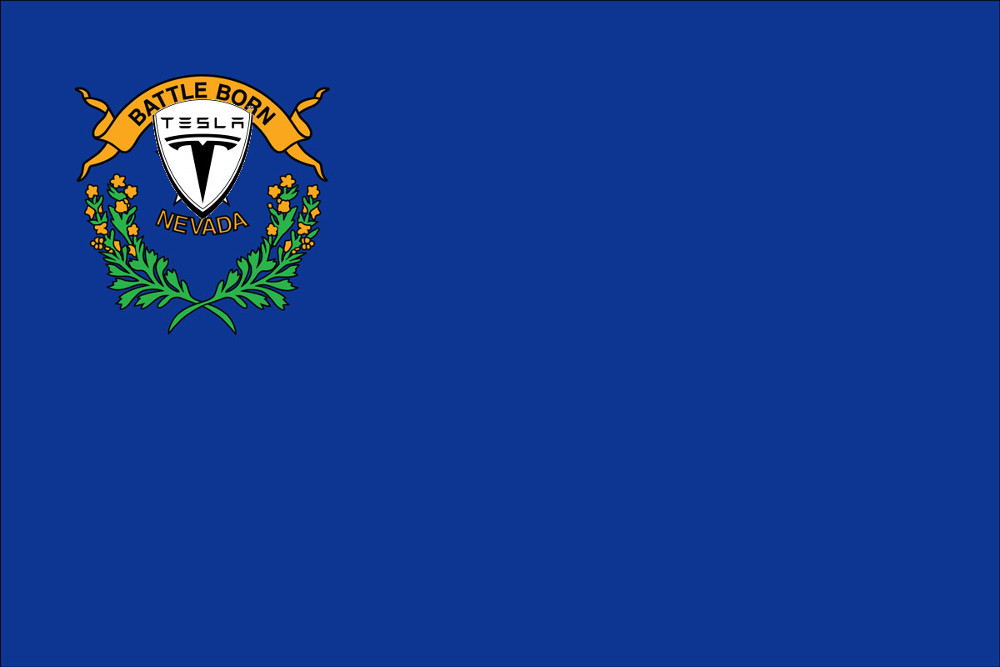