Rumor Pile Up: Moto X Play Coming to US as Droid Maxx II

Be the bigger man…. Be the bigger man… Be the….screw it. I told you so! On July 28th Motorola announced a collection of phones, among them: the Moto X Play. A slightly tuned-down Moto X Style/Pure Edition (or tuned-up Moto G if you’re a glass-is-half-full-kind-of-person at heart) with a large 3630 mAh battery. The twinkle of glee in our eyes was quickly replaced with disappointment as Motorola announced that the Play would not be coming to the US. “But why?” many cried out, taking quickly to the Internet to complain. To some, including myself, the reason seemed pretty obvious. For the last few years, the one standout and heavily advertised feature of Verizon’s Motorola-built Droid line has been the battery life, whether it was the original Maxx or last years less successful Turbo. Since Moto secured the exclusive for the Droid line, surely no one would want them to cannibalize those sales across multiple versions of the same model. And with a Droid refresh incoming, the only logical conclusion is that we would get the Moto X Play as the Droid Maxx II.

Until something official, rumors and leaks is all we have to go on for now. But I’m staking what little reputation I have on this very safe bet. Here is what we have so far:

Specs should remain similar to what the Moto X Play is currently packing since that would help keep the price tag at around $300, working alongside with Verizon’s new subsidized-less pricing structure:

If you’re wondering why the Play won’t be the new Droid Turbo; that is because the new Turbo is also being rumored as a separate model, most likely based on the Moto X Pure Edition, with higher specs and price tag. Both models are expected by the end of October.

Any Verizon customer planning to pick up the new Droids coming this fall? Let us know in the comments below or hit us up on social media. 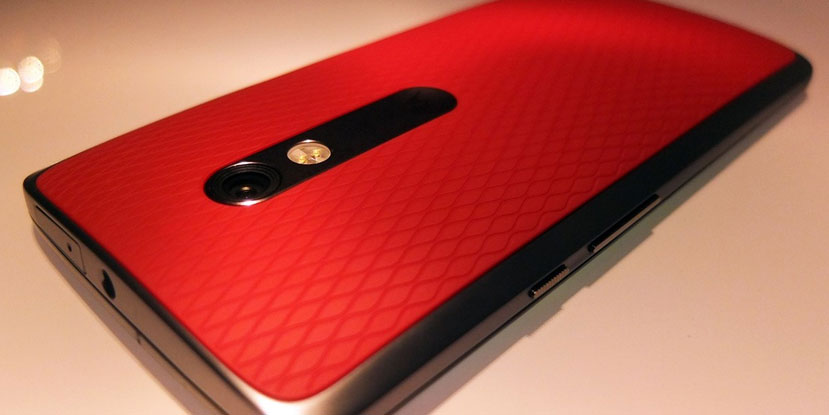