[UPDATED] Sources Claim Microsoft Is Buying Canonical-Ubuntu; Is There Logic Behind The Rumors?

We already know that Microsoft has developed its own version of Linux named “Azure Cloud Switch” and we know that Microsoft is calling it quits with patent lawsuits against competitors. We also are aware that Canonical has been seeking funding to continue with its Linux project. With these three publicly known pieces of information our sources claim Microsoft is buying Canonical-Ubuntu. Some key sources in the Linux community have stated this as a great possibility, and we have yet to get confirmation from any Microsoft sources but given the course of things lately, the possibility seems feasible. Microsoft has also just released its first major server application on Ubuntu Linux making it possible to run HDInsight Ubuntu.

UPDATE (10/02/2015 11:09a ET): To placate some of the critics out there we contacted both Canonical and Microsoft press representatives for a statement. Both have responded asking for some time to give us a proper statement. We await their next response and will update this post when we get it.

UPDATE (10/02/2015 11:20a ET): Microsoft’s “official” response to us was this: “Microsoft declines to comment as they do not comment on rumors or speculation.” -Microsoft Spokesperson

UPDATE (10/02/2015 12:32a ET): Canonical CEO Jane Silber responded to our request with the following statement. “Your sources are wrong; there are no such discussions.”

Microsoft has partnered with Canonical, Ubuntu’s parent company, and Hortonworks, a major developer of the Hadoop program. Hadoop enables distributed processing of big data over commodity server clusters and clouds. Together the three companies have made it possible to run HDInsight on Ubuntu on Microsoft’s Azure cloud.

So why would Microsoft be interested in Canonical-Ubuntu anyway? They’ve already brewed their own version of Linux right? Canonical-Ubuntu hasn’t been a money making machine by any means and it’s easy to see why: it’s privately owned and it’s open source. Mark Shuttleworth and his partners have toyed with the idea of taking the company public to see if they could possibly make it profitable, but nothing has come of that yet. If Microsoft were to buy the company they would be gaining a whole new world of users, albeit open source users. Even so, new users means new opportunities to push the company’s other offerings into that space. We don’t know if Microsoft would make Ubuntu into a paid product or not. Most likely they wouldn’t touch the way it’s been working, but if they are considering a purchase that means there’s money to be made somewhere.

Remember, none of this is confirmed, just rumblings from sources inside the Linux community. We’ll see what happens over the coming months and see if this story has any meat to it or if it’s just another rumor to toss in the garbage.

What do you think? Could Microsoft be making a move for Canonical-Ubuntu? Would Mark Shuttleworth even consider such a thing? Let us know your thoughts in the comments below or on Google+, Facebook and Twitter. 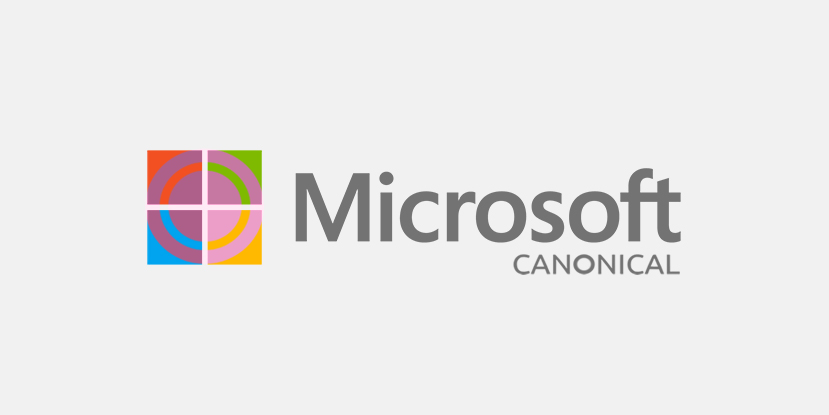