When Apple launched its “Move to iOS” app earlier this year it served a specific purpose.  The app, much to the ire of fanboys, showed that it is possible and relatively easy to switch from Android to an iPhone without sacrificing most of the apps we have come to depend on. Sure, the ecosystem and some of the functionality needed user adjustment but the promise of a similar overall experiences was clearly demonstrated. Microsoft’s new AppComparison sets out to do the same thing, but instead backfires in a spectacular yet completely expected way. When promoting a product, it’s important to focus on its strengths and capabilities. AppComparison conversely highlights a well known affliction: Windows Phone is severely behind in mobile apps.

The experience is simple and direct. Launch the app; select the categories of apps you would be interested in carrying over and Start Matching. Within a few seconds you are faced with list of comparable apps you could use if you do make the switch to Windows Phone; something, this app is seemingly bent on stopping you from doing. Your results will inevitably vary but here is a sample of what I got in return. First of all, out of the 100+ apps on my phone, AppComparion was only able to find 32 substitutes. So two-thirds of my apps would just hopelessly need to be abandoned. Not a great start.  Out of those, 18 were identical such as Foursquare, Plex, Audible, etc. The rest were labeled as “Similar to…” the apps they were meant to replace. In a few cases that meant using a third-party alternative for something like Hangouts, Feedly, and Google Voice; which is fine. However in others, the suggestions completely missed the point. For example; instead of my convenient Starbucks app, I was recommended “TimmyMe”, an app that has nothing to do with Starbucks and is used only in Tim Hortons; a chain that doesn’t even exist in my state. Similarly misguided suggestions were made to replace my book, music and video libraries.

Most of the experience was similar to someone asking you if you want some good music, and as you nod in anticipation are handed an Adele CD; clearly not the same thing (depending on your musical tastes of course). Clicking to get more information on each app takes you to a Windows Phone site instead of the individual app for some reason, with no clear way to actually find out more about the application itself. Looking at the reviews on the Play store point to a similar outcome among most people that try AppComparion. To the right of the tailored results, is a “Recommended section” that combines a couple of well-known apps like Netflix and 9gag with mostly some you’ve never heard of and have no reason to find out more about. This is all hardly a substitute for the recently disappointing delay or cancellation of Project Astoria, Microsoft’s dynamic effort to bridge the app-gap. The overall barebones app and the results it provides are downright melancholy. I was almost wishing for some kind of annoying ads or promotions of Windows Phone, but in the end, the entire thing just barely whimpers “Yeah… we know we suck.” But Windows Phone doesn’t suck, in fact it’s as great as the frustration at Redmond at its lack of adoption and developer support. This is no way reliable insider information, but the handful of contacts I have at Microsoft have told me that the demise of Windows Phone and Android being used as a replacement is already a very real topic of conversation over there. I hope they are wrong, but if their own app, meant to entice a switch to their platform serves as just another warning that I should stay away, optimism is difficult. 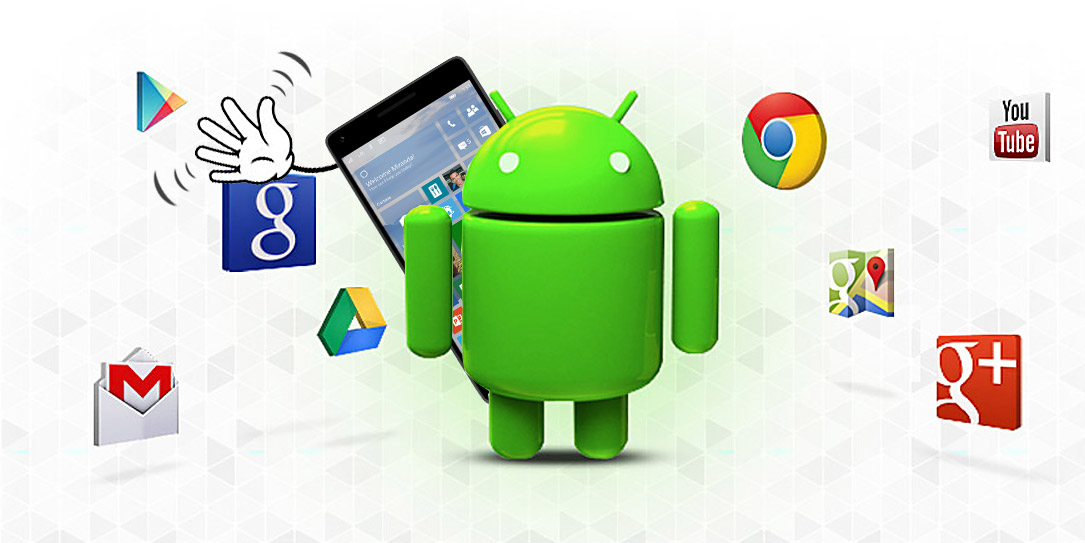