Before we dive into this, as with any purported “leak” you have to take this with many grains of salt. That being said, the folks over at hellomotoHK claim to have leaked images of the Moto G and Moto X

2016. Of course, as with all “leaked” images they’re blurry as hell. You would think in this day and age of good smartphone cameras

someone would get a decent “leaked” photo of an upcoming consumer electronic device. At any rate, it is what it is and all we can do is speculate over the pictures provided.

In two of the pictures you see what appears to be your basic moto device which we’ve become accustomed to, the poly-carbonate curved back with the oblong camera cut out. Nothing really looks crazy different from the horrible angles we can see. Where things get interesting is the third picture showing what appears to be moto phones with metal bodies. The backs of these have a circular cut out that looks like might house a fingerprint sensor. But curiously, no other cutouts for cameras or flashes, again, the pictures aren’t the best so this is all speculation.

Lenovo has made some changes to Motorola droping the “rola” and sticking with just moto for its high end smartphones and moving the lower end smartphones to the Lenovo branding. It could be that Lenovo will start making the higher end moto series out of metal and keeping the same poly-carbonate and design in the current lineup reserved for the low end. In one of the pics the plastic back appears to have the Lenovo logo at the bottom, but again, poor pics make for a hard guess.

What do you think of these pics? Let us know in the comments below or on Google+, Facebook and Twitter. 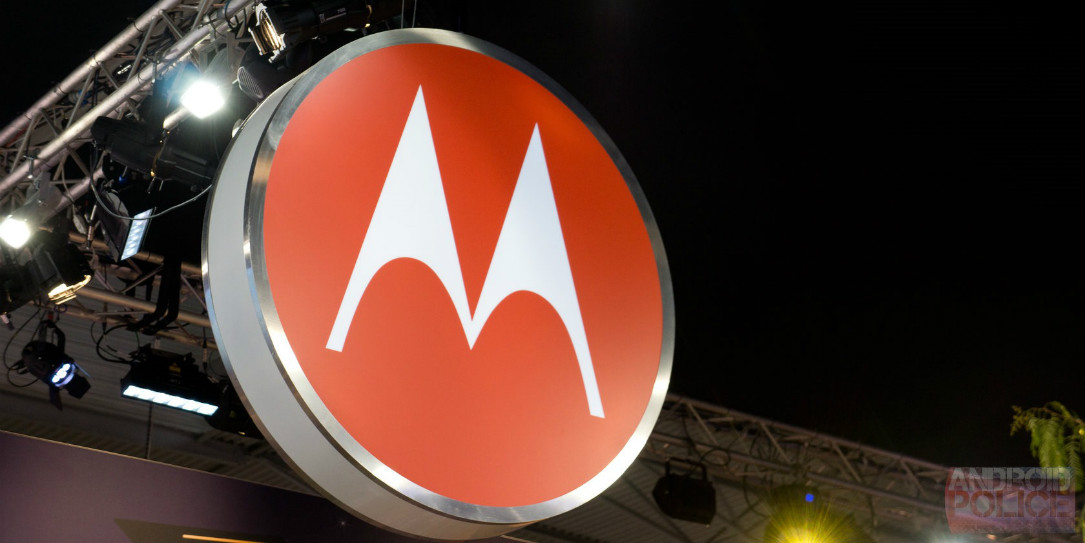