It’s no secret that Amazon and other companies are working on drone delivery services, but the London Metropolitan Police have formed a new drone patrol unit in response to a UAV delivery service of another kind. Operation Airborne has been tasked with catching criminals who are using UAVs to smuggle drugs and smartphones into London’s Pentonville Prison.

In a statement, Detective Chief Inspector Steve Heatley had this to say:

“These recovered drones carried a substantial amount of Class B drugs, legal highs and a large quantity of mobile phones; we are able to intercept them thanks to the vigilance of officers and the public. We work closely with the prison service to gather intelligence in order to carry out proactive operations to arrest and prosecute such offenders. I would urge anyone with information about these events to contact the police or Crimestoppers to help us to identify those responsible.”

Ever since their growing popularity, drones have not been without controversy — from homeowners shooting down drones over their properties, to others being flown too close to commercial airlines. Perhaps the London Metropolitan Police should enlist the help of the Dutch and their force of eagles trained to take down drones. 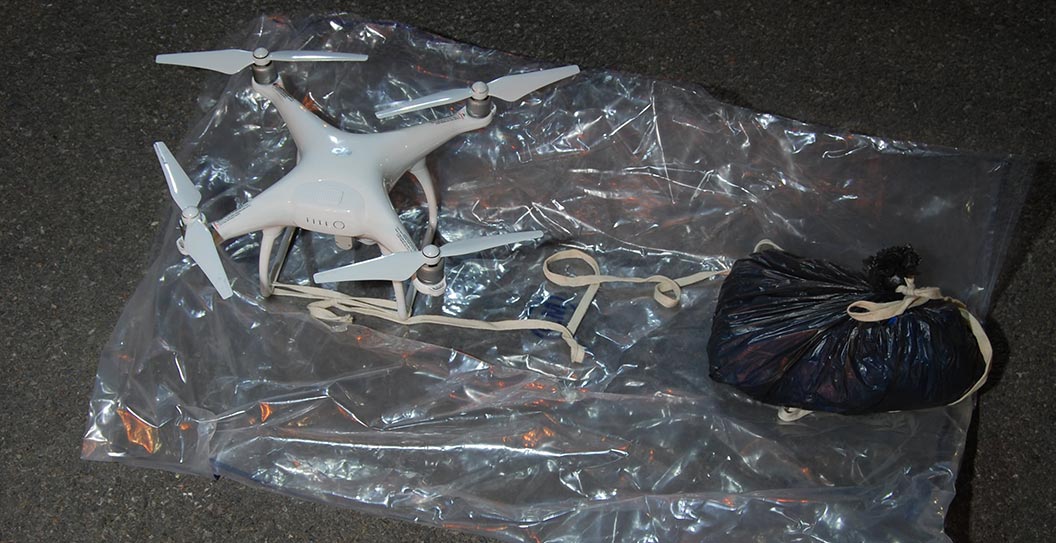