The Nokia D1C is an Android tablet, not a smartphone like we assumed

Well, that took a sharp left turn that was quite unexpected. Rumor out there was that Nokia would be coming out with another device running Android and we saw benchmarks from AnTuTu and Geekbench showing that the specs would be for a mid range smartphone, but those benchmarks never gave info on the screen sizes.

Well, the latest benchmark is from GFXBench showing that the Nokia D1C will have a 13.8 inch display with 1920 x 1080 resolution. Other specs for the tablet show that it will be running Android 7.0 Nougat, have an octa core 1.4GHz processor which may possibly be the Qualcomm Snapdragon 430 or 435, and an Adreno 505 GPU. Internal storage is listed at 16/32GB, though it shows only 9GB in the benchmark, but that could be after the pre-installed applications and software, or there could only be 9GB of storage to use. 3GB of RAM will also be on board along with a 16 megapixel rear facing camera and an 8 megapixel front facing camera. The Nokia D1C will also support a sim card, so you will be able to just pop in your mobile internet sim card in this device and be on your way.

The last time Nokia released an Android tablet was a few years ago and it didn’t really take off, so maybe Nokia is trying again with the D1C. Even though we are looking at benchmarks and nothing has been said from Nokia, take this with a grain of salt. So, instead of another mid range Nokia phone running Android as we hoped, what are your thoughts about Nokia coming out with another Android tablet? Let us know by leaving your comments on either one of our social networking places, Google+, Facebook, or Twitter. 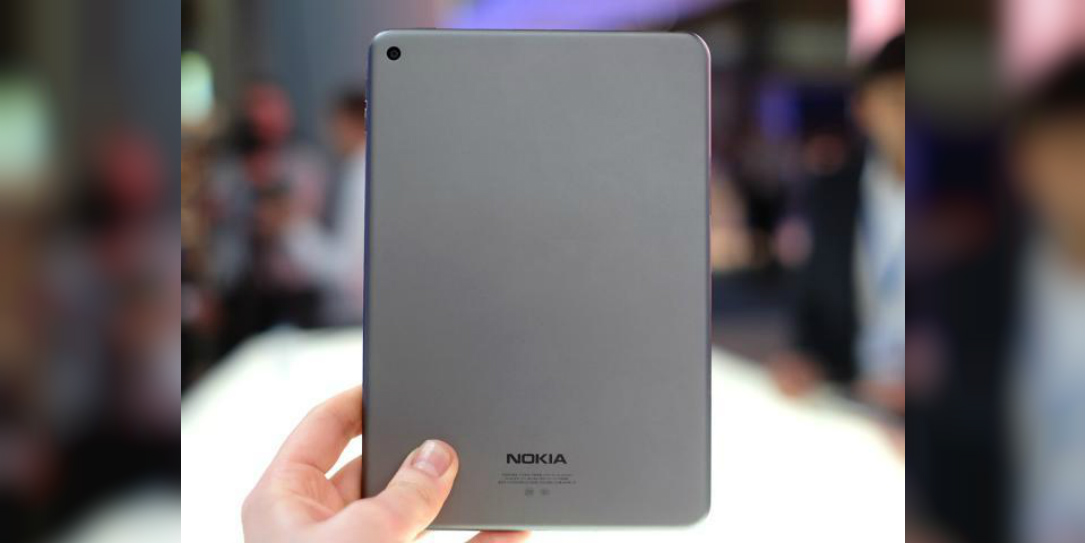 Rogue One: A Star Wars Story trailer 2 is here