Huawei drops prices on its Mate 9 and Honor 6X smartphones

Sometimes waiting for the right price on something is the best course of action. Perhaps you’ve been waiting for the right price on the Huawei Mate 9 and the Huawei Honor 6X? Well, today might be your day. Huawei has announced a drop in price for the Mate 9 as well as the Honor 6X. These are two different smartphones but both really solid players. The Mate 9 is a mid-range phone with a more premium build and better specs. The Honor 6X is a slightly less spectacular budget phone but still is fairly impressive for the price tag.

Mate 9 features and specs from Amazon:

What do you think of these deals? Are you jumping on them? Let us know in the comments below or on Google+, Twitter, or Facebook. 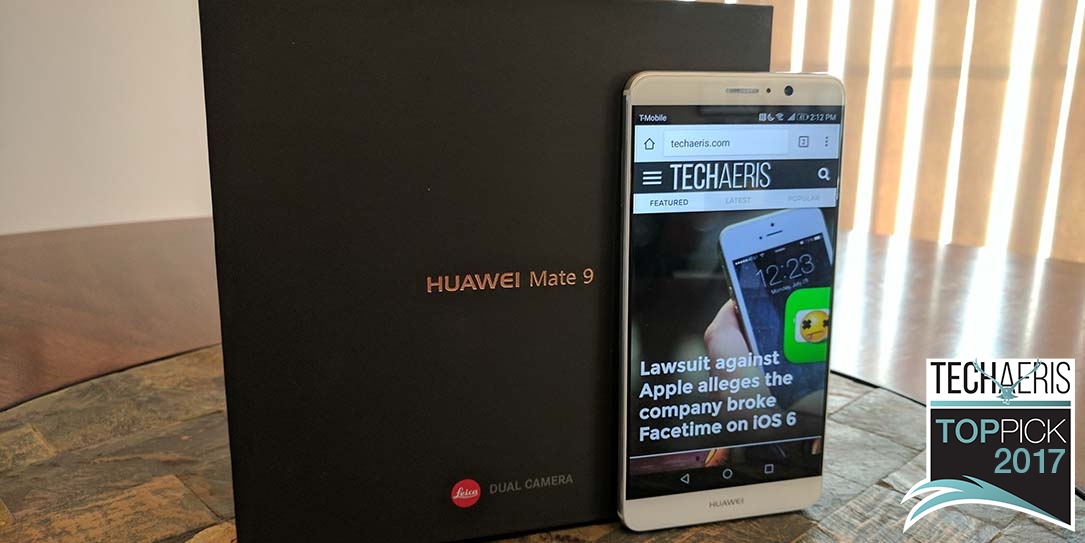 ICARUS neutrino detector crawls its way to Fermilab at 20mph