If you’ve been keeping tabs on Pokémon, other than the newest games Pokémon Ultra Sun and Ultra Moon, you know that the 20th dubbed Pokémon movie will be coming out in November. Well, before the movie hits theaters, The Pokémon Company is holding a special event that’ll let you choose Ash’s Pikachu — a special Pikachu with one of Ash’s hats from each region he’s been to, including the latest region Alola.

If you own either Pokémon Sun or Moon you are able to receive one (1) of six (6) special Ash’s Pikachu’s starting September 19th until October 30th. Dates are below for which Pikachu has which hat. While there may be seven different regions of Pokémon, remember Ash wore the same attire during the Johto region as he did for the Kanto region.

Plus side to getting one of six Ash’s Pikachu, if you attend the newest movie on November 5th and 6th, you’ll receive a Pokémon TCG card that has Ash’s Pikachu on it along with a QR code to unlock another Pikachu wearing a different hat than what you can already choose from.

Only being able to get one special Pikachu is a bit of a bummer, especially if you can’t make it to the movies to see Pokémon the Movie: I Choose You! to get another special Pikachu, but with there being six to choose from, someone is bound to get one of the others if they’re willing to trade it for something they need. What do you guys think about getting Ash’s Pikachu in Pokémon Sun and Moon? Let us know by leaving your comments down below, or on Google+, Facebook, or Twitter. 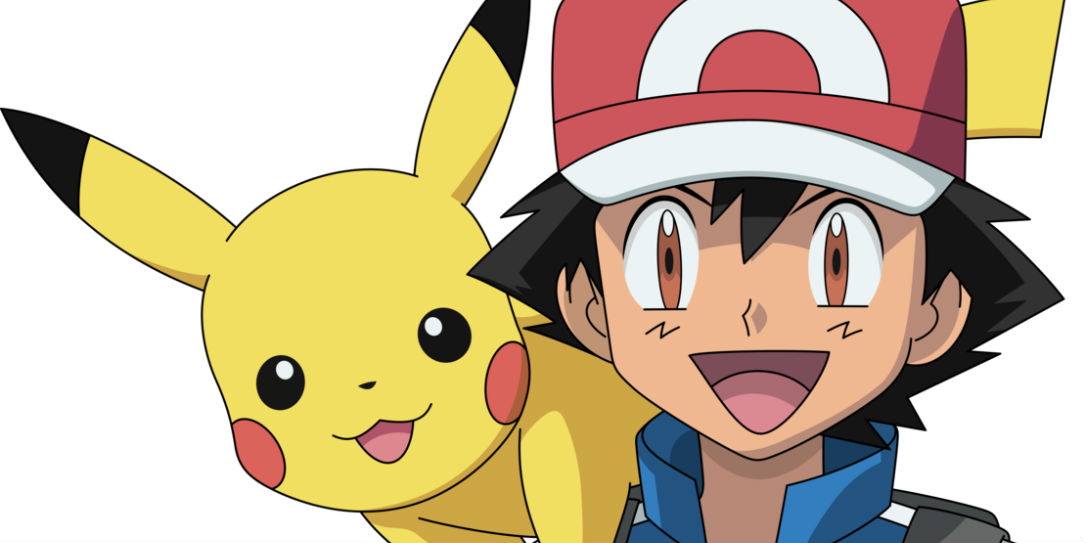