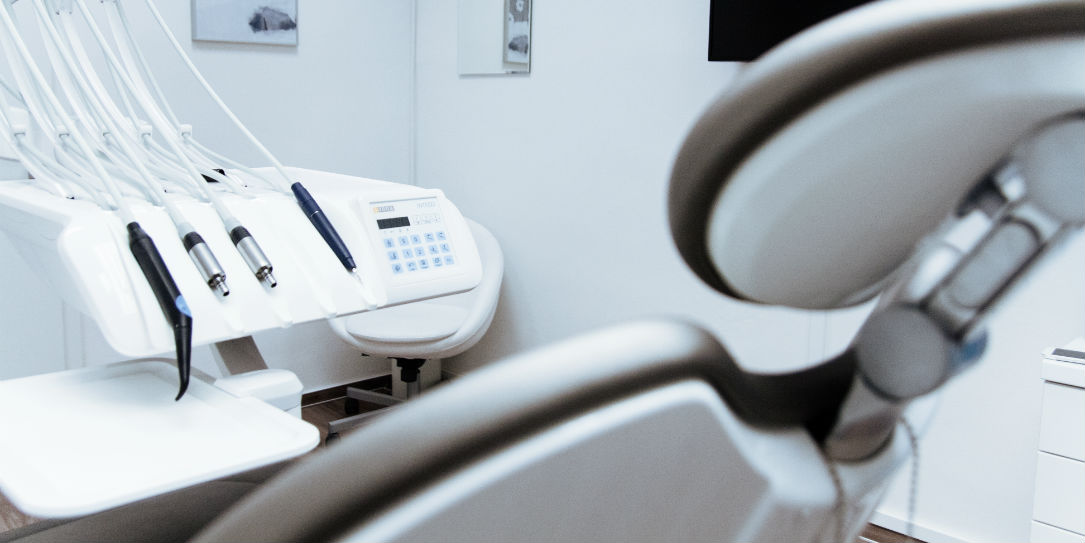 There were human doctors present for the procedure but they were simply observers while the robot performed its task.

As if having dental surgery isn’t nerve-racking enough, imagine being the guinea pig to a robot performing the dental implant surgery. That’s what happened in China where a robot performed this dental surgery unassisted by human hands. There were human doctors present for the procedure but they were simply observers while the robot performed its task. The whole surgery took about an hour to complete and was said to be successful.

The implants were fitted to within a margin of error of 0.2-0.3mm, reaching the required standard for this kind of operation, experts said. The technology was designed to overcome mainland China’s shortage of qualified dentists and frequent surgical errors.

It was developed jointly by the Fourth Military Medical University’s affiliated Stomatological Hospital, based in Xian, and the robot institute at Beihang University in Beijing over the past four years. According to Dr. Zhao Yimin, the mainland’s leading oral rehabilitation specialist who works at the hospital, the robot combines dentists’ expertise and the benefits of technology.

Additionally, the two teeth that were implanted were 3D printed. This opens up a future for unassisted robotic (dental or otherwise) surgeries which should eliminate the human error factor.

In recent years robots have increasingly been used to assist dentists with procedures such as root canal surgery and orthodontic operations as well as in training students. In March this year the US Food and Drug Administration approved the use of a robot system named Yomi designed to assist human surgeons when fitting implants.

The future of medicine looks very interesting. Expect to see more of these types of stories as time moves on and the technology matures and becomes more precise.

What do you think of this robotic dental procedure? Would you volunteer for such a procedure? Let us know what you think in the comments below, or on Google+, Twitter, or Facebook.