Data theft: How can our companies and governments lose so much, so often

By: Brian Pearce – COO and CMO of Beyond Security

Hundreds of millions of financial and personal data records have been stolen in recent corporate and government data loss incidents. Equifax, in the greatest security breach in US history, lost social security numbers, addresses, driver’s license information and such, for over 143 million Americans.

Typical to most data loss incidents, there were several things that Equifax might have done to prevent the loss or at least detect it while in progress. But the most fundamental and preventable slip-up was allowing a security flaw (vulnerability) in their network to remain unrepaired, even after their security team had become aware of it. Eventually, it was discovered by an attacker and used to gain access to the valuable data stores.

Specifically, a well-publicized web application vulnerability on the Equifax network allowed access to certain files. This security issue was known by their security staff and solutions for it existed but were not implemented.

Equifax had two months to prevent its massive data breach but failed to install the fix. A patch for the vulnerability was available in March, but hackers didn’t steal the sensitive information until May. A patch is a piece of software designed to update one part of a computer program or its supporting data. This includes fixing security vulnerabilities and other bugs.

How could this happen? They knew the problem existed because they had a tool in place for finding vulnerabilities on their network (vulnerability assessment) and it had been flagged. They also have automated software tools that install new patches across their network (patch management). It’s painful is that the problem still evaded solution. Particularly to the customers and staff who lost their jobs.

If we start with the assumption that their security team was competent, they had these tools and that the tools were being used, then a logical assumption is that either something is wrong with those tools, or there wasn’t enough staffing. Apparently, the enterprise-grade firewalls, antivirus programs, and IPS/IDS programs they have in place didn’t stop the theft either.

Keeping network components patched is vital. However, it is far tougher than you may think. It is an expensive and a growing problem as the frequency of patch publication by developers increases. We have reached a point where even the resources of the largest corporations, much less our governments, are not keeping up.

A large network will have thousands of applications developed by hundreds of companies installed and running, with each developer releasing new patches quarterly or monthly. Microsoft alone releases over 300 patches a year. A large network will have tens of thousands of computers, servers, printers, routers, even video cameras, vending machines, etc. – all of them needing updates.

And that is before the coming wave of new components that will soon be added to networks and are often referred to as the Internet of Things (IoT). Lights, temperature controls and innumerable gadgets each of which will have its own software and vulnerabilities.

Staffing is also an issue. There has never been enough, and each company justifies its staffing level right up to the point that data is stolen, and then heads roll. In Equifax’s case, all the way up to the CEO.

Here are the pain points for corporate networks today:

Alright, I wouldn’t have spent several hundred words describing how bad it all is unless I have a solution to offer.

About the Author – Brian Pearce has 8 years’ experience in Security and over 25 years of experience in Operations and Marketing in technology, internet retail and franchising. In addition to positions with Memorex and Intel he was a co-owner of an international franchise network, a principle hire in string of successful new business ventures and a founding partner of one of the first Internet advertising agencies that served Microsoft and dozens of dot.com startups in the San Francisco area. He is currently the COO and CMO of Beyond Security, a leading developer of Vulnerability Management solutions for networks, and Black Box (DAST) and White Box (SAST) testing solutions for certification centers and application developers. 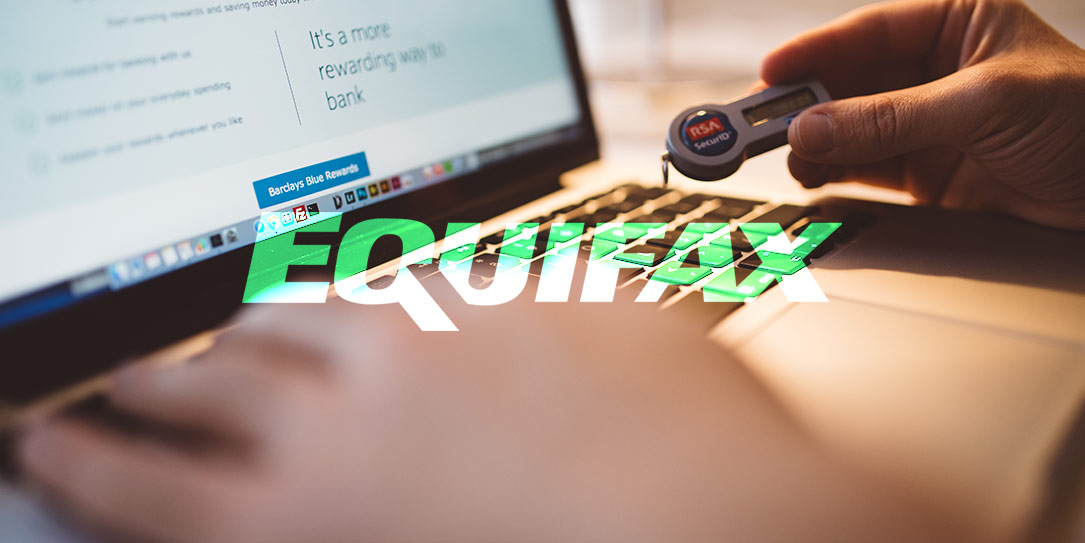 Despite its name, onX Hunt mapping tech can be used for more than just hunting

The Grey is a Star Wars fan film worth checking out