With Apple’s HomePod now available for purchase, it was only a matter of time before it was tested to see if it is up to snuff. While the $349 smart speaker boasts some pretty amazing features, it looks like it’s lacking in others.

According to Loup Ventures, the HomePad was only accurate a little over 52 percent of the time — 52.3 percent to be exact. The research firm tested the speaker by putting it through 782 queries. On top of that, the firm put the smart speaker through sound quality and ease of use tests as well. Even though it only responded correct 52.3 percent of the time, it was able to understand 99.4 percent of the queries.

Google Home tops the charts at 81 percent, followed by Alexa at 64 percent. Even Cortana had a better percentage with 57 percent. Though, to be fair, Siri has been lacking behind Google and Amazon for a time already. And, given that it’s only been out for a few weeks, it’s a safe bet that Apple will be working hard on making the HomePod better.

Another aspect of these queries that should be mentioned is that a lot of the queries aren’t supported by HomePod yet. Apple hasn’t made any mention as to if and when these features — such as calling out and emailing — will be available. When Loup took these queries out, Siri’s accuracy jumped up to 67 percent.

Last week we surveyed 500 people in the U.S. and found 3.3% said they would purchase a HomePod in the next year. Among those surveyed who already own an Apple product, 5.2% planned on buying a HomePod. This is similar to 7% of Apple product owners planned to buy an Apple Watch ahead of its launch in Spring of 2015.

Regardless, the Apple HomePod is in its infancy. It’s a safe bet that it will see some improvement updates over its tech life.

Have you picked up a HomePod yet? If not, will you be? Tell us what you think in the comment section below, or on Google+, Twitter, or Facebook. 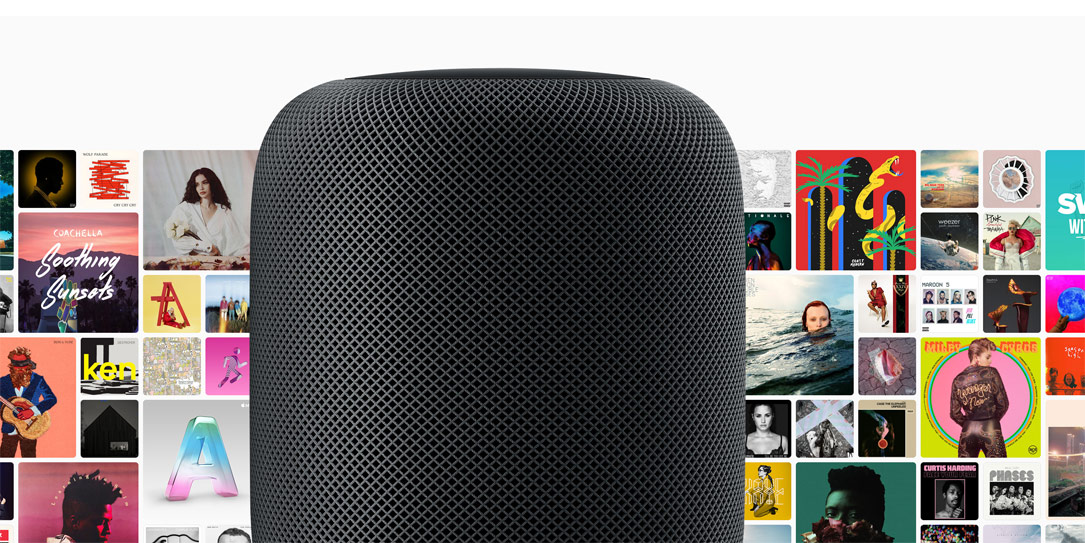