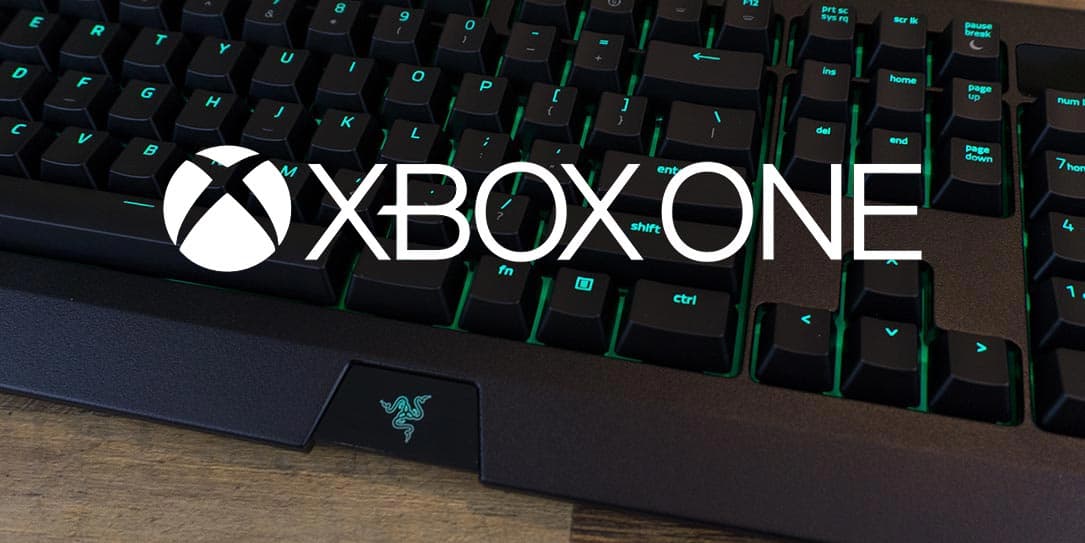 Microsoft is encouraging developers to utilize separate matchmaking for those who are using a keyboard and mouse on the Xbox One.

Xbox One keyboard and mouse support may finally be coming to Microsoft’s console after reports of a presentation at Xfest for developers. Windows Central obtained the leaked presentation that was shown to developers at the annual Xfest event.

The presentation detailed potential Razer options, including the Razer Turret and BlackWidow Chroma V2 keyboards, with Chroma support. Additionally, the presentation outlined rules and best practices, as well as the potential impact keyboard and mouse support has on multiplayer gaming. The biggest caveat for adding support to titles is that all games must include gamepad support.

A slide at Xfest showcasing potential Razer keyboard options for the Xbox One (courtesy Windows Central).

Some cross-play titles currently have options that allow gamers to decide if they want to matchmake with PC users while playing on consoles and the company is suggesting similar options when a keyboard is detected. In fact, the company is encouraging developers to utilize separate matchmaking for those who are using a keyboard and mouse on the Xbox One, something that can be easily detected.

Of course, keyboard support on consoles remains a hot-button topic with some for and others against it. With more games coming to the Xbox One with cross-play support, including cross-play with PC gamers, it does make sense to equalize the playing field on those games. Additionally, it will allow more games which favour the keyboard and mouse play style to come to the Xbox One.

Some of the suggested guidelines for adding keyboard and mouse support (courtesy Windows Central).

What do you think about the rumour that Microsoft is working with Razer on Xbox One keyboard and mouse support? Is it a feature you’ve been waiting for? Let us know in the comments below or on Google+, Twitter, or Facebook.