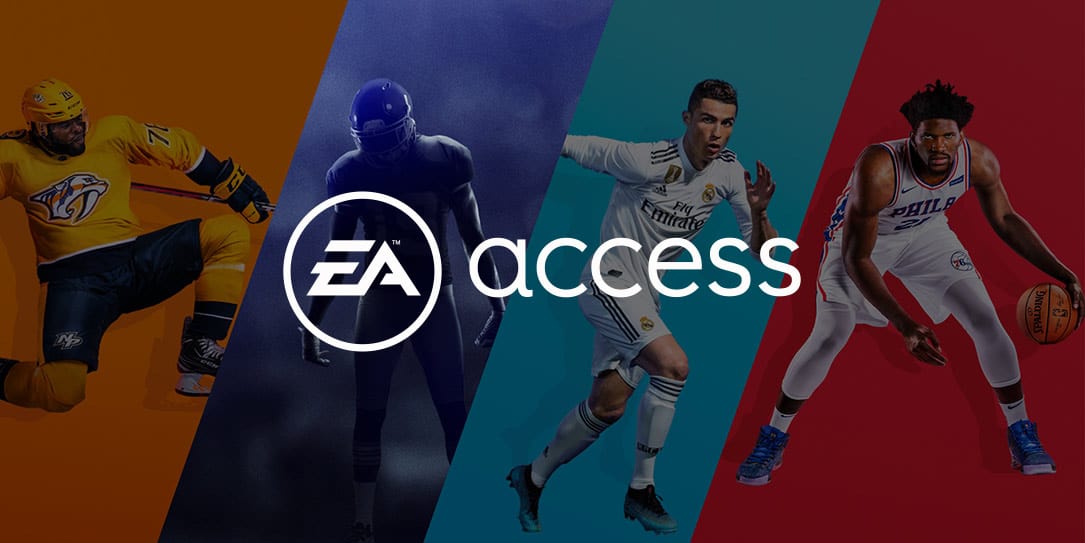 Four new EA SPORTS titles will be available as First Play Trials in August and September.

EA Access, the company’s subscription gaming service for the Xbox One, is ramping things up with the addition of five new games to the Vault between now and September. In addition, four new games will be coming to the service as First Play Trials, giving subscribers the chance to play new games prior to their official release.

For starters, five new titles are being added to The Vault over the next three months. If you’re unfamiliar with The Vault, EA adds older games and subscribers can play them for free as long as they are in The Vault. To date, only one or two games have been removed due to EA removing the servers for those games so you’re pretty much guaranteed a big selection of games to access and play for a low monthly or yearly price.

You’ll get creative with The Sims™ 4, explore an amazing world in Fe, hit the pitch in EA SPORTS™ FIFA 18, take on the underworld in Dante’s Inferno and step on the gas in Burnout™ Paradise Remastered!

Another benefit of EA Access is getting early access to the full version of upcoming games (usually for 10 hours of play time) before public release. You don’t have to buy the game to get First Play Trials access and if you do decide to purchase them you get 10% off the retail price. EA’s upcoming First Play Trials schedule includes:

Are you an EA Access member? What do you think of the service and the new games being added to The Vault and First Play? Let us know in the comments below or on Google+, Twitter, or Facebook.

Where is Xur and what is he selling? July 6-10th
Forza Motorsport 7 July Update out; unlocks previously exclusive cars
To Top