Full version of Adobe Photoshop is coming to iPad in 2019

Adobe Photoshop is a widely used photo editing program created by Adobe Systems Inc. Photographers, videographers, bloggers, and beyond all use the program for digital content creation. We use it here at Techaeris for a wide variety of tasks. Now, the company looks ready to unleash the power of Adobe Photoshop on the iPad. The full version of the app is said to be coming to iPad in 2019 marking the first time the full capability of the software is on mobile.

According to Bloomberg, Adobe’s goal is to make its software compatible across platforms and devices and they’re starting with iPad. Bloomberg says Adobe is expected to show off the new app at Adobe MAX in October.

Adobe’s chief product officer of Creative Cloud Scott Belsky confirmed the company was working on a new cross-platform iteration of Photoshop and other applications, but declined to specify the timing of their launches.

“My aspiration is to get these on the market as soon as possible,” Belsky said in an interview. “There’s a lot required to take a product as sophisticated and powerful as Photoshop and make that work on a modern device like the iPad. We need to bring our products into this cloud-first collaborative era.”

According to Bloomberg, the new Adobe Photoshop for iPad will allow users to seamlessly edit files between devices. That ability is in part due to Adobe Creative Cloud which allows users to store their work in the cloud and work on it from one workstation to another.

Photoshop features decades of coding overlays that have bolstered its capabilities, but most mobile devices haven’t been robust enough to run the program. Newer versions of the iPad Pro are now powerful enough to support Adobe’s apps, Belsky said.

What do you think of Adobe Photoshop coming for iPad? Let us know in the comments below or on Google+, Twitter, or Facebook. 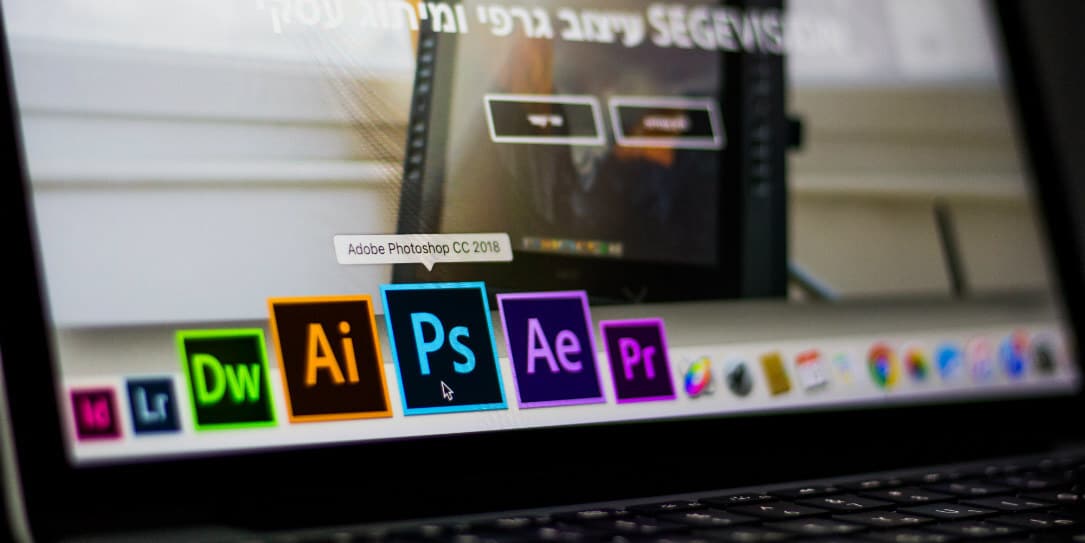 The Amazing Spider-Man #1 review: That old Parker luck but…