If you’re like me, you probably wonder why Microsoft hasn’t combined Xbox Live Gold and Xbox Game Pass into a “combo” subscription. If a Twitter user is to be believed, that’s about to change with Xbox Game Pass Ultimate.

According to the tweet, the two popular Xbox services will be available for a combined price of $14.99/month — a savings of about $5/month if you paid for them separately. Better yet? If you’re an Xbox Insider, you’ll get the combo for $1/month until it is released to the public.

So just what do you get with Xbox Live Gold? You get access to the Xbox Live service which allows you to play multiplayer games with your friends, as well as giving you five free games each month. Xbox Game Pass, on the other hand, is Xbox’s subscription game service which has well over 100 Xbox One, Xbox 360, and original Xbox games you can download and play as if you own — as long as they’re on the service.

While you can get both cheaper separately if you pay for a year at a time, not everyone can afford to do so. Combining the two and offering a monthly discount will definitely be a welcome move by some. In addition, the news comes well timed with strong rumours of a disc-less Xbox One S hitting shelves next month.

What do you think about Microsoft finally combining Xbox Game Pass and Xbox Live Gold for a lower monthly price? Let us know in the comments below or on Twitter, Facebook, or MeWe. 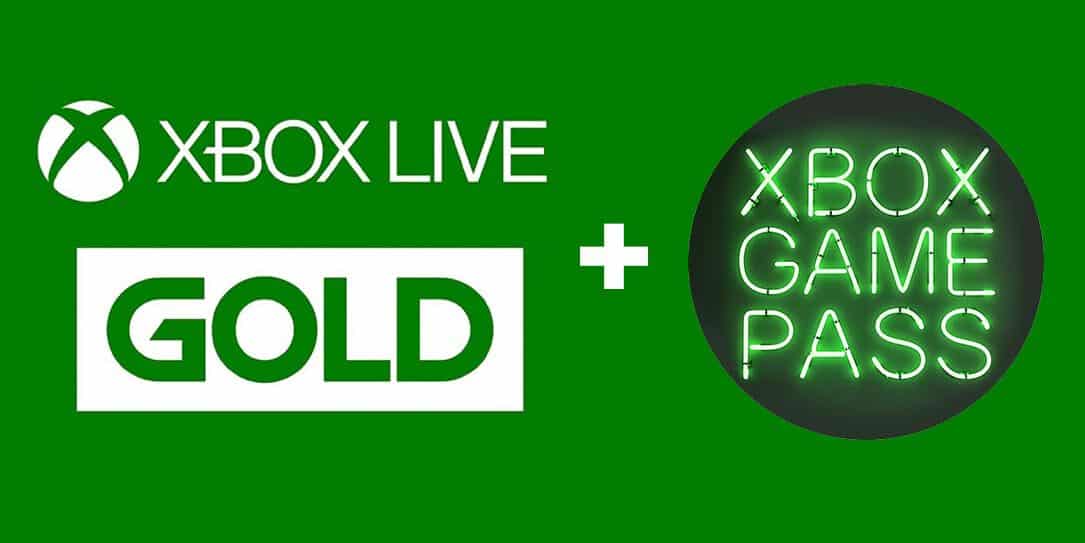