Stage 1 or 2: Ride the Slipstream around Neo Tilted

For this challenge, you need to visit all 7 Sky Platforms or Skybases but they don’t need to be done in a single match, so if you want to take your time, you have that option. You can find the Sky Platforms at these locations:

Deal damage to opponents within 10s after using Shadow Bomb

This is going back to the 10s challenge from last week, but what you’ll need to do is pick up some Shadow Bombs and a shotgun or two and find some opponents. After using the Shadow Bomb deal 200 damage to opponents and you’ll complete this challenge in no time.

Pick up a Legendary item in different matches

Picking up weapons is something easy to do, but getting a Legendary item is not. If you can find one at the beginning of the game or by waiting it out is a good plan, but you will only need to pick up a Legendary item in 5 different matches.

As the name of the challenge goes, you will need to search chests in either Lucky Landing or Loot Lake. Find 7 altogether and you’re good to go.

This shouldn’t be considered a hard challenge to complete, but it could take a few tries if you’re not the greatest at sniping. Once you find 3 opponent with your scoped weapon, take them out to complete this challenge.

Stage 1 of 3: Deal damage to opponents from at least 2 stories above

Check back later for the Fortnite Season 9 Week 2 challenges to see what Epic Games has in store for all those who like getting challenges done first and then taking out enemies and claiming victory as the last one standing.

What do you guys and gals think about the Season 9 Week 1 Fortnite challenges? Are they easy enough to get done in a few days of grinding? Let us know in the comments below or on Twitter or Facebook. You can also comment on our MeWe page by joining the MeWe social network. 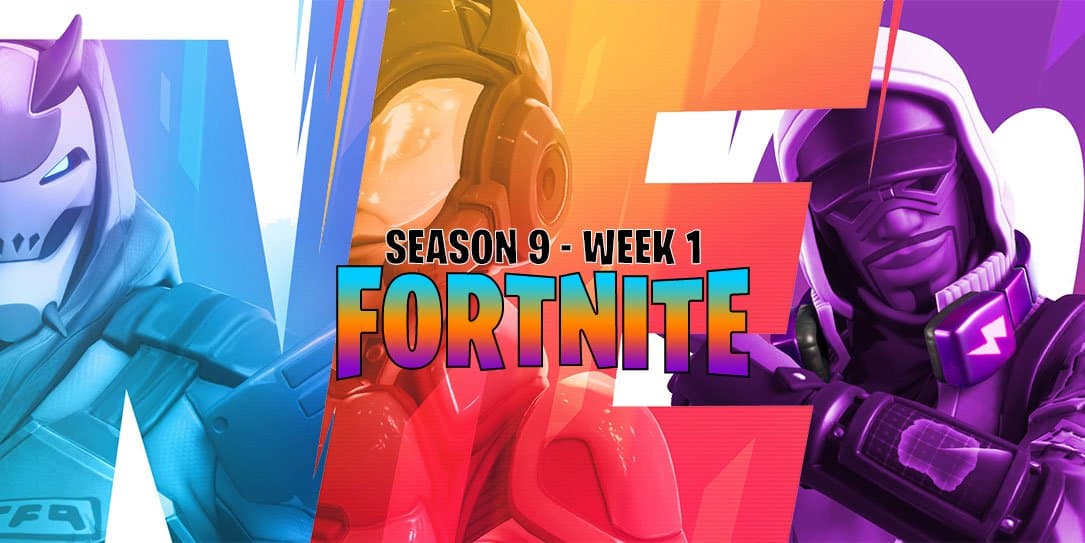 Here’s how the Internet of Things will impact digital marketing

Infographic: 6 FinTech trends for 2019 and beyond