Adobe Flash has been dead and dying for several years now. The technology has been unsupported in several browsers already, but some life strands are still hanging on. One of those strands is Windows 10, but no longer.

This means if you installed Adobe Flash from a 3rd party installer, it wouldn’t be uninstalled. Microsoft will uninstall only the native installation within the core Windows 10 OS. Microsoft had already removed support for Flash from many of its apps, but this move is the final nail on the coffin for this video player.

Microsoft is citing security concerns with Flash as the reason it is making this move. Here’s what the company’s blog post had to say about the removal of Adobe Flash from Windows 10:

To help keep our customers secure, Microsoft will remove the Flash component from Windows through the KB4577586 “Update for Removal of Adobe Flash Player”.

You can also remove Adobe Flash anytime by deploying KB4577586, which is available on the Catalog.

Let us know what you think on our MeWe page by joining the MeWe social network or commenting on our other social media pages. 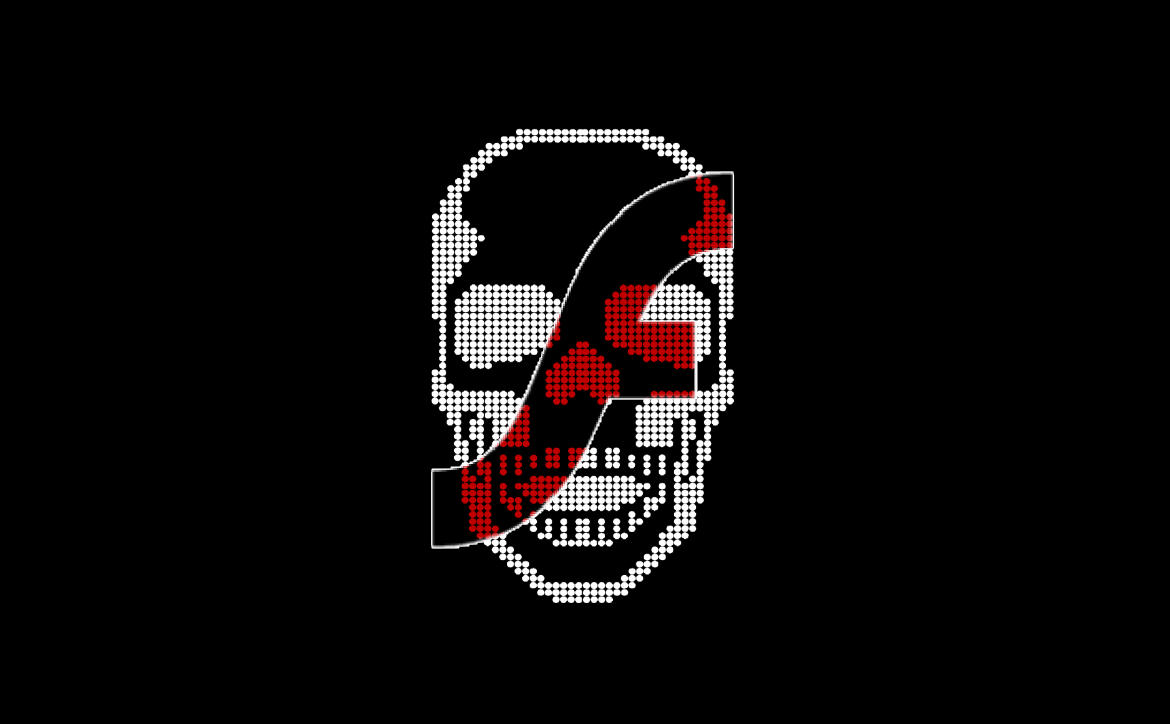