We haven’t heard a whole lot about self-driving cars in the past year. With the COVID situation, companies had put on a lot of things on the back burner. Now, Waymo will start testing its self-driving car and technology on the streets of New York City.

Up until now, Waymo has been testing its technology in areas of the country that don’t experience harsh winter conditions. The challenge of New York City weather and road conditions should be something of a curveball to self-driving tech. Dealing with snow, slush, and dirty road conditions might hamper some of the sensors and cameras on the vehicle.

The company plans on deploying some of its Chrysler Pacifica minivans starting November 4th, followed by its Jaguar I-Pace electric vehicles. The vehicles will have humans behind the wheel, but the company is shooting for the test to go fully autonomous eventually.

The test will focus on Manhattan below Central Park (aka midtown and lower Manhattan), including the financial district and a portion of New Jersey through the Lincoln Tunnel. All tests will operate during daylight.

The dry run will help Waymo’s Driver AI cope with New York City’s notoriously heavy traffic, of course, but the company is particularly interested in weather testing. Like many northern cities, NYC has its fair share of ice and snow, both of which remain huge challenges for driverless cars. This test will give Waymo further opportunities to test its navigation in winter conditions, not to mention the heavy rainfall more common in the region.

It certainly should be interesting to see how Waymo fares in New York City weather and population density conditions. 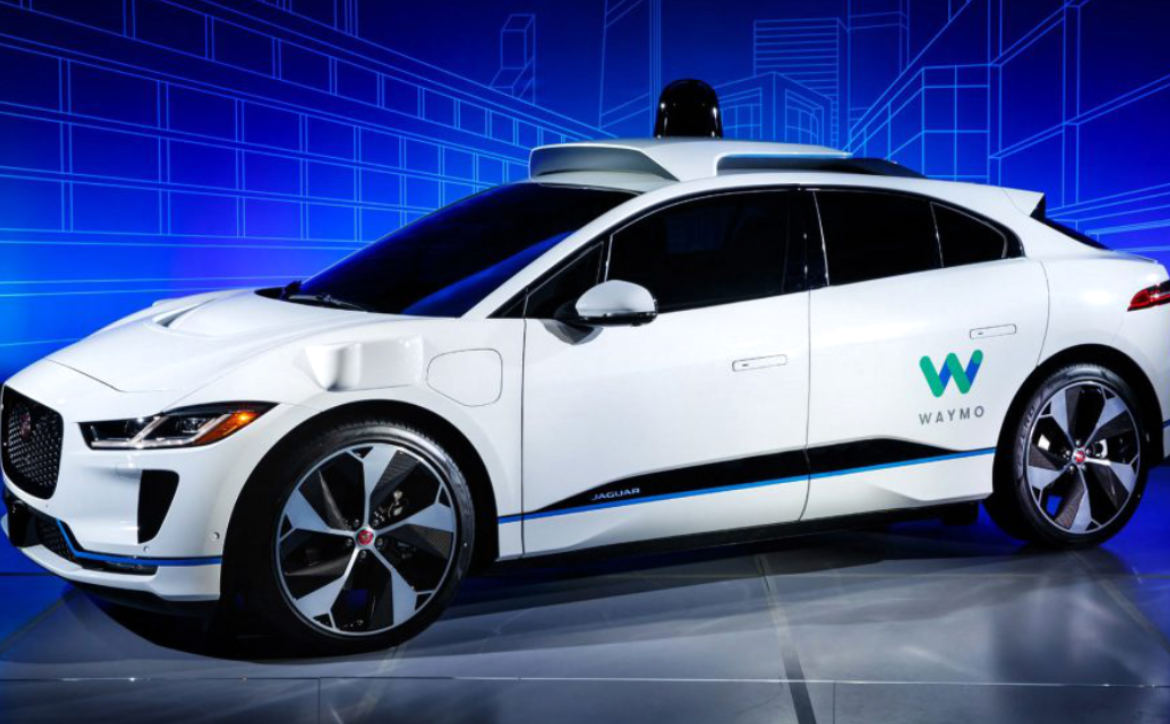 Amazon Flex drivers will share in a US$61.7 million FTC claim