Businesses often have Facebook pages, some have many followers, and some only have a few, but in today’s world, a large part of a company’s image reaches customers through social media, and the amount of engagement social media can give us can have an influence on if we pursue a company’s services. This week, Facebook has decided to do some spring cleaning, and remove the likes and comments of people who are no longer on Facebook, as well as removing some possible fake likes that companies have purchased to boost their public image. Facebook says that they are doing this for the benefit of the business, claiming that cleaning up the likes of nonexistent people will provide businesses with a more accurate statistic of user engagement, providing a truer representation of a company’s following.

Businesses use Page audience data to understand what their followers care about. To make audience data even more meaningful for businesses, we’re updating the way Page likes are counted by removing memorialized and voluntarily deactivated accounts from Pages’ like counts. This change ensures that data on Facebook is consistent and up-to-date.

It speaks to the nature of the Internet that even after you remove yourself from a website or service, your actions, while you were participating, still exist. Likes and comments from non-existent accounts are maintained. While it is unlikely that any major businesses will be substantially affected by this action, perhaps the major beneficiaries of the cleanse are the people who liked and commented on these pages, and have since deleted their Facebook accounts, presumably hoping that their actions would go with it.

Although the shear number of page likes surely tells the company something, the most telling statistic is the amount of active engagement; interaction on most recent posts for example. Unfortunately, Facebook cannot regulate counterfeit likes, so those numbers will most likely still be slightly askew.

Let us know what you think about Facebook deleting likes and comments? Do you think it will really benefit companies as much Facebook hopes? Let us know in the comments or on social media. 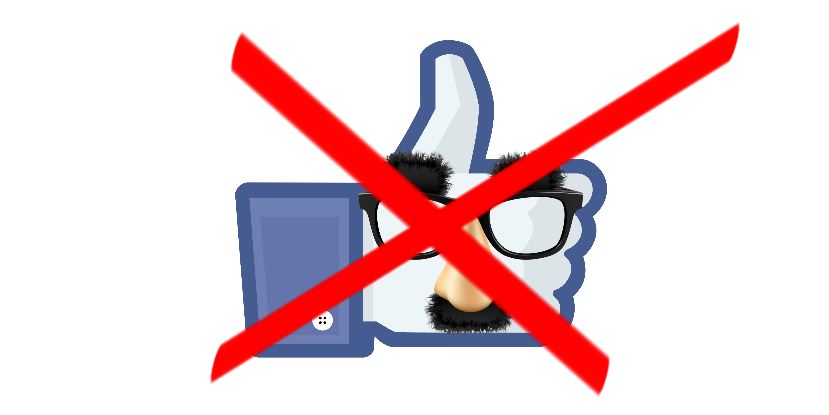