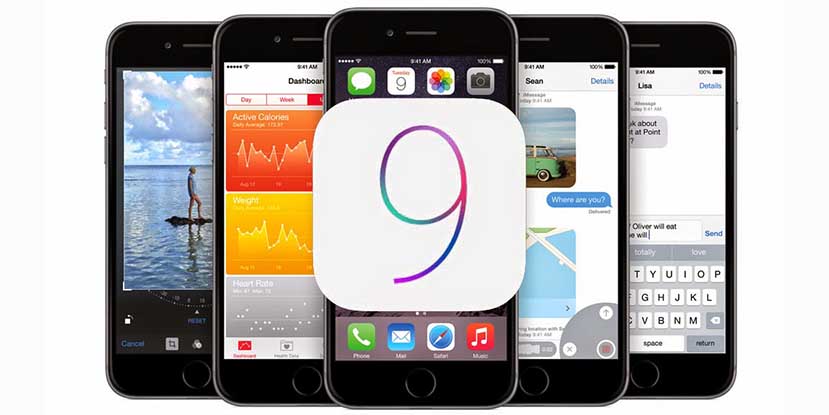 When iOS 8 released, my wife asked me to update her iPad mini for her. To my shock, in order to perform the update OTA, I needed to delete a ton of data. The required free space of over 4 gigabytes was one of the things blamed for slow adoption rates of iOS 8.

In their keynote at WWDC, Apple openly addressed that issue with iOS 8. Their solution was to slim down the required free space to a seemingly minuscule 1.3GB by using a streaming method, thereby removing the need to download and unpack the update. Now, a new feature will make that 1.3GB even easier to achieve. Beta testers began noticing a new feature that offered to temporarily delete apps to free up the required space.

When attempting to install iOS 9 on a device with insufficient space, there’s a popup that offers to temporarily delete some apps in order to make room for the update. Apps that are deleted are then reinstalled and replaced after the operating system update is completed.

What is not clear at this early point is how the iPhone decides which apps to delete. Does it look at usage, file size, etc.? Also, I’ve seen some valid questions raised regarding app data. One commenter on an article mentioned having over 8gb of Spotify music downloaded to his device for listening on the subway. If the iPhone decided to delete Spotify due to it’s size, you’re in for a long night of re-downloading all that music.

Obviously iOS 9 is still in beta, so who knows what Apple has in store for this feature. It’s entirely possible that the app data could get backed up to iCloud before deletion, and restored upon re-installation. It will be interesting to see how Apple refines this.

Have you ever skipped an iOS update OTA due to the required free space? Would you use a feature like this? Let us know in the comments below, or on Google+, Facebook, or Twitter!

Google Offering Free Play Music With Ad Support
How Safe Are You Playing Ingress?
To Top