The Moto X Style packs a gigantic 5.7 inch display with a resolution of 2560 by 1440 pixels. It’s powered by a Snapdragon 808 which while not the best chip out there, avoids the controversy surrounding the Snapdragon 810. The Moto X Style also packs in 3 GB of RAM and comes in 16 GB and 32 GB internal storage variants. The phone also has an SD card slot which supports cards with up to 128 GB of storage. A far cry from the support for 2 TB cards on the newly announced Microsoft Lumia 950/950 XL, but welcome nonetheless. The phone comes pre-installed with Android 5.1.1 Lollipop and is slated to receive Android Marshmallow “soon.”

Motorola made some noise about the camera when the phones were first launched a few weeks ago. The Moto X Style has a 21 MP rear facing camera, which Motorola claims is the best in class. The phone also has a 5 MP front facing camera with flash for this age of selfies we live in. The phone packs in a 3,000 mAh battery, which, while not quite as large as the one on the Moto X Play, should easily get you through the day. Coupled with the front facing stereo speakers and the huge, high resolution display, the Moto X Style should make for a great media consumption phone. And, if you ever need to juice up quickly, the TurboPower charging reportedly gives you 8 hours of battery life with just 15 minutes of charging.

Then there’s Motorola’s famed software. Nearly stock Android, the few tweaks and features such as Moto Voice and Moto Display are truly useful. A near stock experience also makes for quick software updates. What is missing, however, is a fingerprint scanner, which is becoming standard on most flagships, especially since Google built support into Android Marshmallow. The Moto X Style also goes without wireless charging, something which will probably be less missed than the fingerprint scanner. The Moto X Style is currently available only on Flipkart, though Motorola phones are now becoming available on Amazon too. 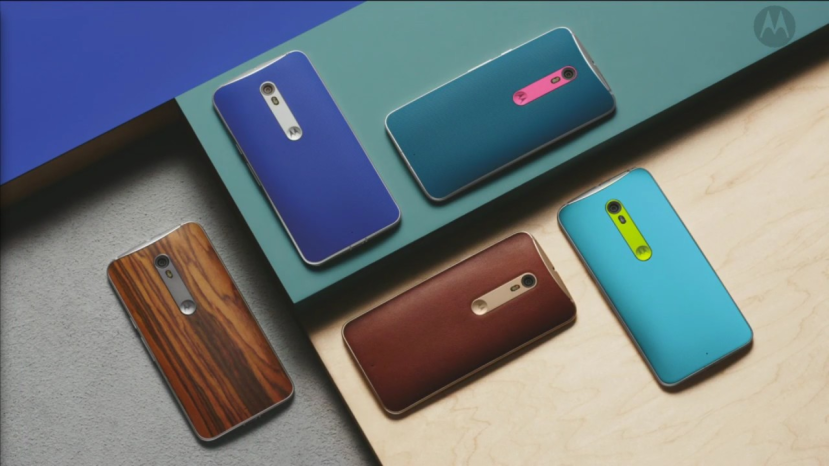 PlayStation 4 Price Drop Matches Xbox One Pricing In The U.S.