We should all know by now that texting while driving is bad. It’s really a horrible idea and you shouldn’t do it. We may be less likely to know that staring blankly at your cell phone while walking can be an equally bad idea. While you’re less likely to strike and kill someone else, you’re significantly more likely to wander out into traffic and get yourself hit by a bus or something. Augsburg, Germany has decided to do something to combat their distracted pedestrians problem, and added traffic signals to some sidewalks so cellphone users don’t need to look up.

You might think it would make more sense to educate their population on the dangers of blindly wandering while hunched over, or possibly increase police patrols in busy areas to reduce accidents. Both of these options make sense from a financial as well as common sense standpoint. So clearly that’s not what has been done…

Hence came the invention of installing traffic lights right into the sidewalk. The genius idea was based on the premise that pedestrians wouldn’t have to tear their eyes away from their phones while crossing a road. They can continue using their phones and won’t miss the lights in the sidewalk.

A recent study showed that 20% of pedestrians in Berlin and several other European cities would miss a traffic signal change because they were too busy staring at their phone. Young people were significantly more likely to risk their own safety to take a quick peek at their various social networks. In fact, the idea and final push to enact this project came about after a 15 year old girl was struck and killed while paying more attention to her phone than her surroundings.

Yes, that’s absolutely very sad, but it seems that there would be better options for protecting the population… especially considering 80% of the surveyed population isn’t so distracted by technology to become their very own human game of Frogger (or Crossy Road for you younger readers).

Are we really so addicted to our mobile devices that we can’t even manage to avoid traffic on our own? Should more cities install traffic signals in the sidewalk so we can remain hunched over cell phone zombies? Tell us what you think in the comments below, or on Google+, Facebook, or Twitter. 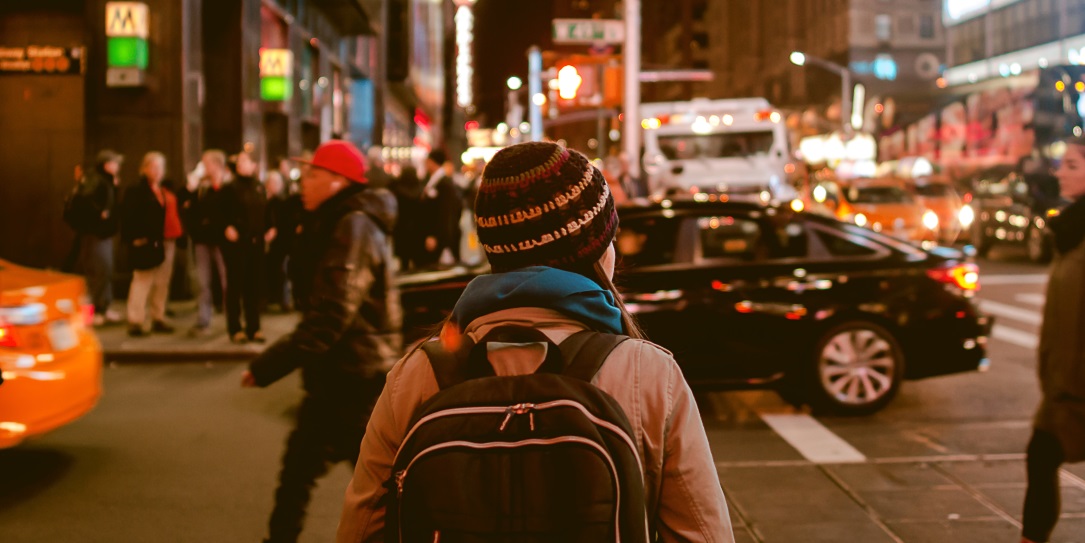 “Whispers Of The Old Gods” Is Upon Us, What’s New In Latest Hearthstone Patch?