Supreme Court Ruling May Broaden Where FBI Can Hack Computers

We’re all pretty sure that whatever country we’re in, we suspect that its authorities are legally free to browse our devices.  We may even accept it as part of the cost of security. We do tend to get upset at stories about foreign governments hacking devices in the US (or wherever we live).  It just may be someone else’s turn to complain.  The US Supreme Court has approved a rule change that makes things interesting.  The rule change allows US judges to issue search warrants for devices and computers in any jurisdiction.

Predominantly, that would be expanding the capabilities of the FBI.  But the ruling doesn’t specifically name the FBI.  So, it could include other Federal law enforcement agencies and even local police.  In any case, it’s a huge change.

Under existing rules, judges can only issue orders within their jurisdiction, often only a few miles across or a few local districts.

But the Justice Dept. argued the change is necessary to keep up the pace against criminals, who often work across multiple jurisdictions — even countries.

Part of the argument is apparently the potential delays when it’s not clear which court or judge should  be issuing a warrant.

“This amendment ensures that courts can be asked to review warrant applications in situations where is it currently unclear what judge has that authority. The amendment makes explicit that it does not change the traditional rules governing probable cause and notice,” said Peter Carr, a Justice Dept. spokesperson said in a statement.

The end result is that the FBI (possibly others) can legally hack computers anywhere in the world, as long as the hack is supported by a search warrant.  There is language in the rule that mentions agreements in place with other countries and communicating with those governments.  But it certainly gives US law enforcement a longer reach.

That extended reach got Google to object to the change in 2015.  They even posted “A Small Rule Change That Could Give the U.S. Government Sweeping New Warrant Power” on the Google Public Policy Blog.  Civil liberties groups are making their thoughts known as well.

“While Congress is distracted rehashing long-settled debates about the use of encryption, the Department of Justice is quietly trying to grant themselves substantive authority to hack into computers and masking it as a bureaucratic update,” said Amie Stepanovich, US policy manager at digital rights group Access Now.

Congress must approve the change by December 1.  But, if they ignore it, it automatically takes effect.  Which means that Congress has to disapprove it in order to prevent the change.  What do you think of the change? Let us know in the comment section below, or on Facebook, Google+, or Twitter. 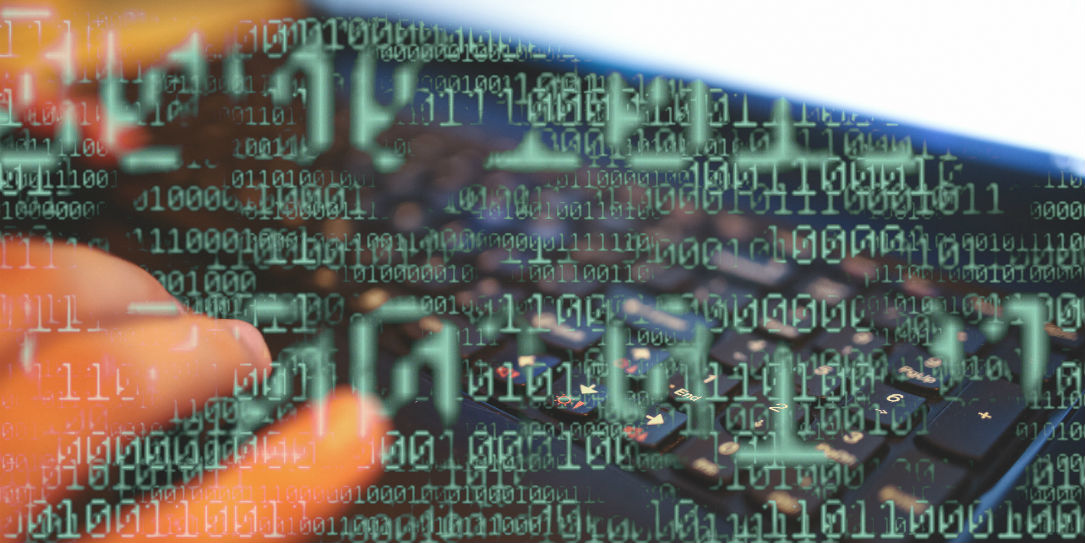 Good Deal: Get the WileyFox Swift Smartphone on Amazon UK for just £99 Today!