It’s that time again, time for the controlled leaks and bad images to start surfacing of the iPhone 7 and this time it’s in the form of a dummy unit. As with anything else concerning future mobile devices, iPhone 7 or otherwise, take it all in with a grain of salt. Dummy units are often sent off to accessory manufactures so they can prepare their cases and other items for use with the iPhone 7 and other devices. It’s a pretty common practice and most of those accessory makers are usually held to strict NDA’s and are signing away their arms and legs.

But that doesn’t always stop everyone working for those companies who might be looking for a thrill by leaking the dummy units. Some also accuse Apple, Samsung, HTC and others of initiating controlled leaks in order to create some buzz around the products before launch. With all that being said, let’s refocus on this alleged iPhone 7 dummy unit. There is but one photo of said unit and no more than that, but there are a few significant things we can glean from this alleged iPhone 7.

First off, the camera is now flush with the body. One of the biggest complaints about the iPhone 6/6s was the protruding camera which many ended up getting used to but it still didn’t win any ooohs and aaahs. Now that the camera is flush, that could mean space for a larger battery. I can’t imagine that they made the chassis any thinner, unless the camera module is smaller or they found space in the already thin chassis.

Second, we can see the row of dots near the bottom which indicate there may be a smart connector happening here. What that smart connector is for or how it will be used remains up in the air but then this is an alleged dummy unit and they could be there just to throw everyone off.

Third are the antenna bands, no longer breaking up the design of the phone but look to be placed at the top and bottom ridges where they flow better with the body. The antenna band placement hasn’t been confirmed but many believe that it will happen.

Fourth (according to MacRumors and not one we’re prepared to declare), it appears the headphone jack is missing, MacRumors says it’s a bit indistinguishable and I would agree with that. While many believe Apple is doing away with the 3.5mm headphone jack this picture just doesn’t show it well enough.

Well, there you have it. What do you think of this alleged iPhone 7 dummy unit? Let us know in the comments below or on Twitter, Facebook and Google+. 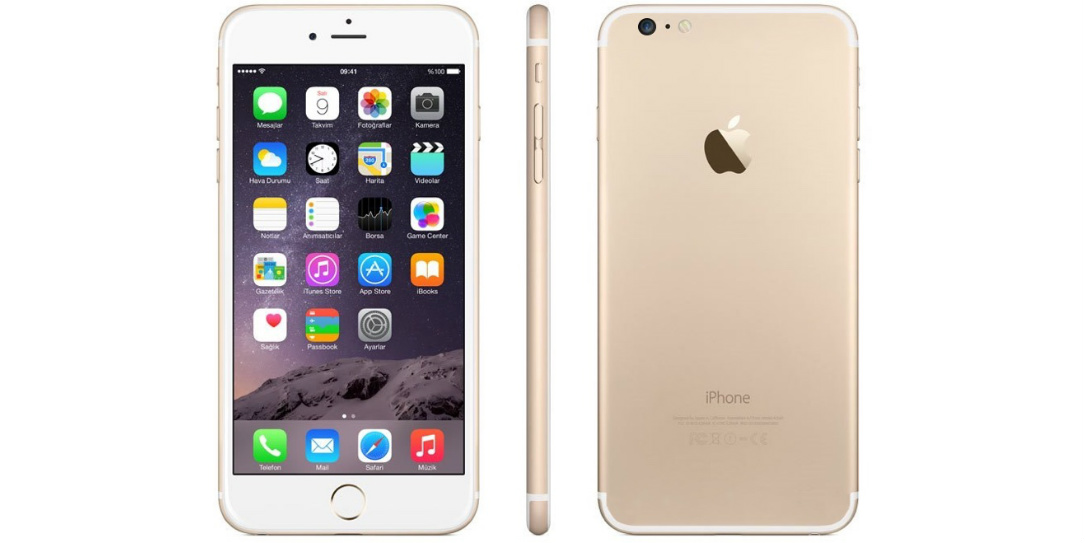 Ready For A New Fitness Tracker? Set Your Sights On Withings Go

Orange Is The New Black Returns In June; Gets Season 4 Trailer