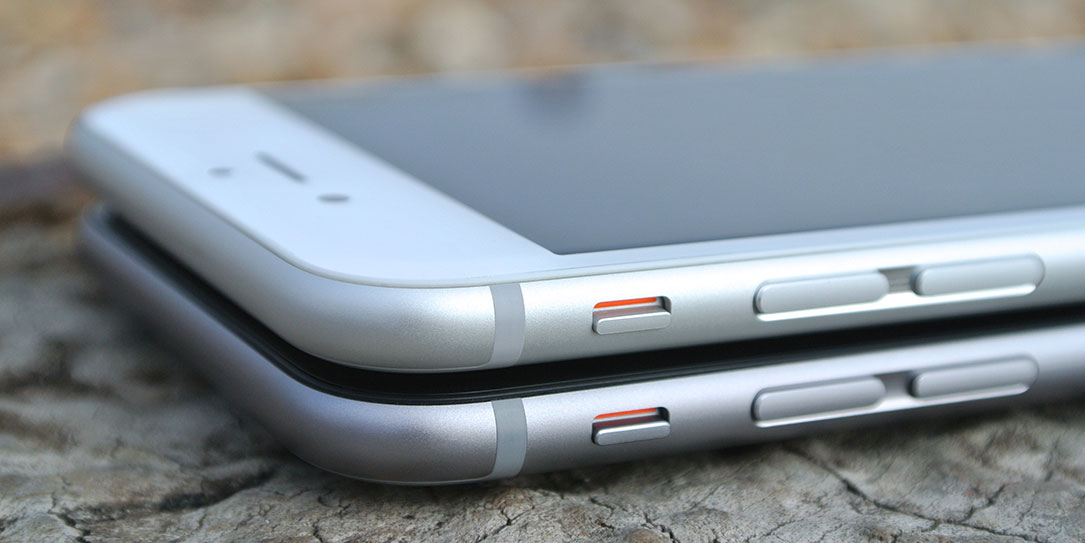 Sources say the curved displays for the 2017 iPhone will be made by Samsung.

The most intriguing part of the rumor is that the source indicates that Apple will finally move to OLED technology for its screens. The kicker is, Samsung will be the supplier for those OLED panels on the iPhone. Many have begged Apple to move to OLED screens due to their vibrancy, saturation, and overall better performance. Samsung’s high-end Galaxy series of phones continually scores high points for the displays being used in them so this is likely going to be an improvement over the current iPhone display which is IPS.

Nikkei notes that it was previously expecting a “premium” 5.5-inch model to be released this year as well, but says that the device was scrapped by Apple, and that the company will instead by releasing a regular 5.5-inch “iPhone 7 Plus” and a 4.7-inch “iPhone 7.” It’s worth noting that Nikkei’s source doesn’t mention the fate of the (4-inch) iPhone SE in 2017.

Of course Nikkei could be dead wrong two years in a row and Apple may never actually use an OLED iPhone display and stick either with IPS or perhaps find a new technology over the next year. One thing’s for sure, with the iPhone 10 year anniversary coming next year, Apple is probably going to be working on something significantly different than the iPhone 7.

What do you think of this rumor? Let us know in the comments below or on Twitter, Facebook and Google+.