While we may already know that the smartphone lineup from Nokia this year is going to be using Android OS and Carl Zeiss lenses, there hasn’t been anything more than that until now. A leak that has been provided to NPU (Nokia PowerUser) shows which of the newest Nokia Android phones will be getting what Snapdragon SoCs from Qualcomm along with a possible new handset we may not have heard of yet.

HMD-Nokia already has three devices out to date, Nokia 3, Nokia 5, and Nokia 6 and out of those three, two of them are running on the Snapdragon 430. As for the next iteration Nokia devices for this year, they’ll be powered by the Snapdragon 630, Snapdragon 660, and Snapdragon 835 going to the Nokia7, Nokia 8, and Nokia 9 respectively. The evidence is coming from Geekbench and going off of this info, these phones are looking to be more towards the mid-high end range which could make some Android users happy. Just reading what SoC may be in these phones makes it sound like the rest of the phones could be great, but for now we’ll have to wait until more information or an announcement is given from the company.

What has also shown up at Geekbench was a super budget phone from Nokia, the Nokia 2 using the Snapdragon 212 and MediaTek SoC. It’s definitely nothing special, but looks to be leaning towards those who don’t need everything in a phone.

Who knows what else HMD-Nokia has in store for us with their newest phones, but some of us can’t wait to see more. What do you guys think about Nokia using these SoCs? Let us know by leaving comments below, or on Google+, Twitter, or Facebook. 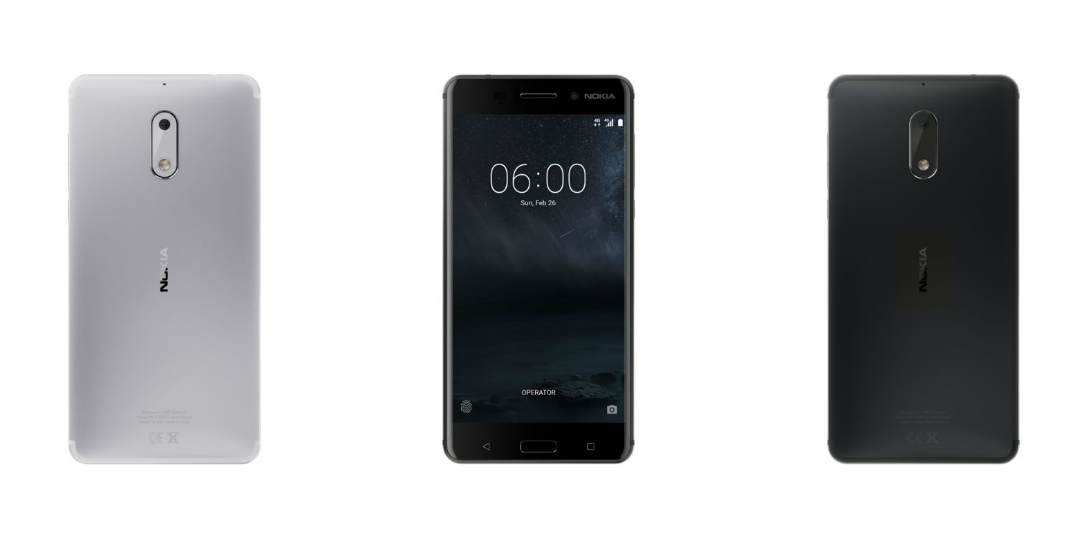 #Forzathon July 14-16th: A pair of HEs to be won through “Untamed Performance”

Logitech is buying ASTRO Gaming, moves itself into the console gaming market