The Samsung Galaxy S10 and S10+ have been leaked so much the Unpacked event seemed unnecessary. But while the leaks did give us a pretty good look at the Samsung S10, but Samsung’s Unpacked event opened the box all of the way. Let’s jump right into what Samsung announced today at Unpacked San Francisco.

Samsung is calling the S10 and S10+ the next generation of smartphone. There is a ton of new things packed into this new generation of Galaxy phone. From a new “Dynamic AMOLED” display to what Samsung says are “pro-grade” cameras. There are the things we also knew about, the in screen fingerprint sensor and the punch hole display. Let’s run some of this stuff down for you.

“Since its launch ten years ago, the Galaxy S series has stood for premium innovation – offering consumers an incredible experience, and the ability to find the device that’s right for them,” said DJ Koh, President and CEO of IT & Mobile Communications Division, Samsung Electronics. “Galaxy S10 builds on that incredible legacy, and delivers breakthrough display, camera, and performance innovations. With four premium devices, each built for a unique consumer in mind, Samsung is leveraging a decade of industry leadership to usher in a new era of smartphone technology.”

Samsung is calling this new display “Dynamic AMOLED.” It is HDR10+ certified and Samsung says it produces vivid digital content with dynamic tone mapping and a wide range of color. The company says this is the most color accurate smartphone display ever.

Samsung also really talked up their new cameras calling them “pro-grade.” This is a term I am sure many professional photographers will challenge or take exception to. Still, it is marketing that companies like Samsung and Apple do well and they’re trying to create a buzz here. Here’s a rundown of the new camera technology on the Samsung Galaxy S10:

Samsung rattled off a bunch of other new technology and features but one that did stand out to us was Wireless PowerShare7. This turns your Samsung Galaxy S10 into essentially a power mat for other devices. Just put another phone or wireless charging capable device on the back of the S10 and it will charge it. Pretty slick I think, here’s a rundown of more features mentioned:

Samsung also introduced a 5G version of the S10 that will be launched on Verizon only. It’s basically the same as the other phones except it has 5G, bigger battery, and 6.7″ display

What do you think of the new Samsung Galaxy S 10 phones? Let us know in the comments below or on Twitter, or Facebook. You can also comment on our MeWe page by joining the MeWe social network. 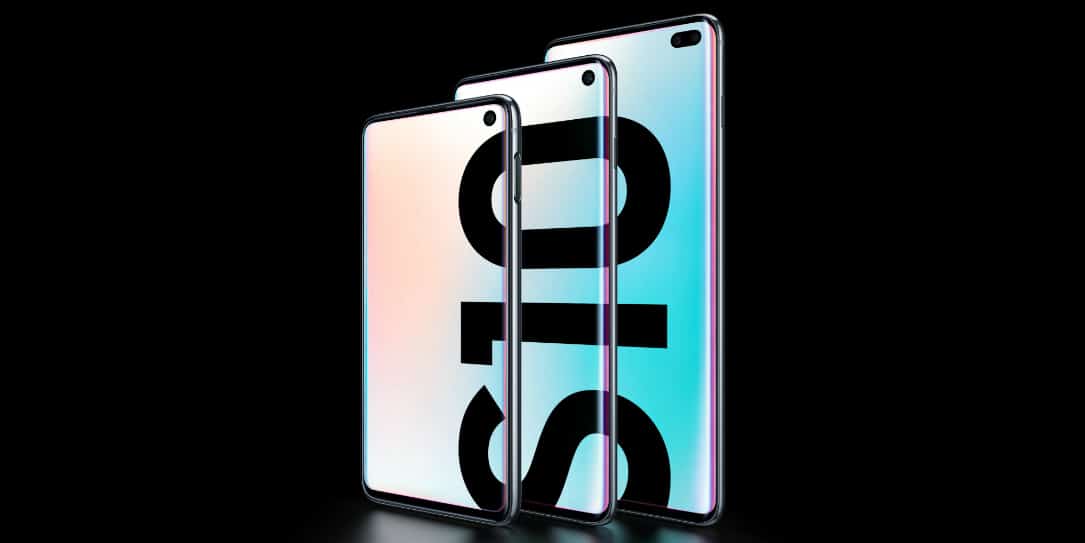