It’s the latest season of Fortnite and that means the Fortnite Season 8 Week 1 are here. As usual, challenges are split between free for everyone and extra ones for Battle Pass owners. Those who have purchased a Battle Pass will get the free challenges with some bonus challenges for having purchased the Pass.

There are 7 Pirate Camps across the map and each one of them are in different locations. Good thing is that you don’t have to complete these in one match, so take your time on finding them.

A challenge that will always be the same even if a new season comes along. All you need to do is find 7 chests in either Retail Row or Junk Junction

Stage 1:Deal damage with Shotgun and an Explosive Weapon in a single match

Visit a giant face in the desert, the jungle, and the snow

As the name suggests, you have to visit three different locations to complete this challenge. It’s not a difficult one as you can get and snow done in one match, or if you’re quick enough, you can get to jungle all the way North of the map at Sunny Steps.

Use a Volcano Vent in different matches

If you’re wondering where the Volcano Vents are, check near the volcano. There are more than 5 vents in that general area, but you only need to complete use 5 in different matches.

Get an elimination with a Shotgun, Assault Rifle, and Explosive Weapon

This challenge could be difficult for some but not all. In a single match, you will need to eliminate opponents with a Shotgun, an Assault Rifle, and an Explosive Weapon such as a Grenades, a Rocket Launcher, or Dynamite.

Deal damage to a vehicle driven by an opponent

Considering it was easy to deal damage to vehicles last season because of the X-4 Stormwings being out (finally gone) now you’ll have to deal 200 damage to any vehicles you can find.

Check back later for the Fortnite Season 8 Week 2 to see what Epic Games has in store for all those who like getting challenges done first and then taking out enemies and claiming victory as the last one standing.

What do you guys and gals think about the Season 8 Week 1 Fortnite challenges? Are they easy enough to get done in a few days of grinding? Let us know in the comments below or on Twitter or Facebook. You can also comment on our MeWe page by joining the MeWe social network. 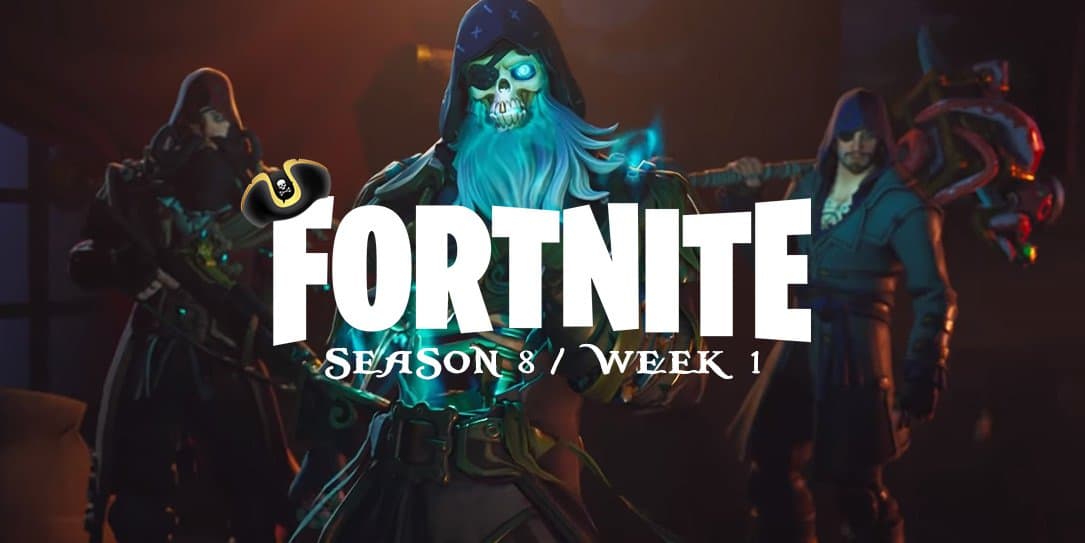 Catherine Chen, Director of the Board at Huawei pens open letter to U.S. media