I stopped at a convenience store and I noticed all of the soda bottles looking old-school with labels that read “throwback.”  Retro seems to be the big thing now. Let’s make all the new stuff look like the old stuff but still have the same functionality as the new stuff and yet charge more for the new stuff that looks like the old stuff. (yes, that sentence totally made sense…just read it again).

So, my mind started to wander as it tends to do and I was thinking what would happen if the technology that we use every day had a “throwback” version. Would we actually pay money to sport these retro looks?  My first thought was to go wayyyy back and compare the really old tech to today but technology changes so fast I’m just gonna go back to the year 2000.

Make some room on your desk folks because here is what your retro desktop  would look like.

All white and …well..probably dirty. Those machines were insanely hard to keep clean…nasty fingerprints and the marks that were left after you peeled off your 6 week old sticky note.  Won’t people be impressed when they walk in your office? (That’s a rhetorical question mark on the end there…)

The best selling phone the year 2000? The Nokia 3310. Here is what your old school phone would look like. Don’t worry if your friends make fun of you for having this retro looking phone. Just remind them that carrying this gives you the only weapon known to man to be stronger than Chuck Norris.

The original Apple iPod wasn’t released until late 2001. Before iPods you carried around a Sony Walkman if you were cool. 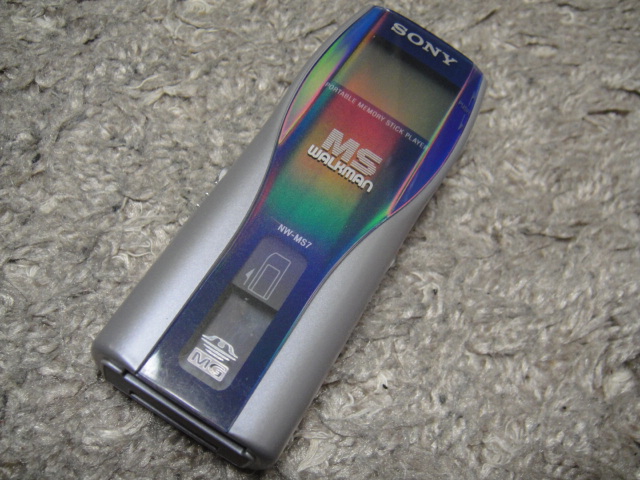 Carry your  throwback iPod with pride. Tell your friends  that touch screens are for sissies!

Headphones are a big thing nowadays. I have watched them evolve from the big giant ones that I used to have in elementary school (raise your hand when you hear the beep)… all the way to earbuds…and now we are right back to big giant headphones.

Yeah, don’t waste your money on a throwback pair of headphones. They look exactly the same….

Who wouldn’t want to show their geekiness by carrying around a retro year 2000 laptop? So, take a look at your techno gadgets today and just remember…in a few years somebody will be making fun of the fact that you owned them and found them useful at all!