Sony mobile is due to launch its new Xperia z4 flagship in the new year, and we have a pretty good idea about what the specs will be thanks to some leaked info and emails gained from the Sony hackings earlier this month.

Sony are not just content with following the model of everyone else in the industry and wants more than one flag ship a year. Whilst that’s great from the outside perspective, it’s slightly annoying for the people that buy their phones with a two year contract. At less than four months after the z3, and less than a year from the z2, Sony are preparing to push things further with the z4.

Reports from several sources have pointed towards Sony adding a plus sized handset in 2015. The z4 will be dominated by what seems to almost be the industry standard 5.5 inch display, this time sporting a QHD resolution. However, Sony won’t make a launch at Mobile World congress as intended, so expect to see it after the show in early March.

Emails have been unearthed that the upcoming Xperia z4 will have heavy product placement in the new James Bond movie. With design input coming from both Daniel Craig and director Sam Mendes, however, they mention phones, the plural, and not the Xperia z4 by name.  Highlighting launches of May and November. So this may not even be the Z4 they are referring to, the phones to launch with the Bond movie could even be the Z5 if previous launch cycles are anything to go buy.

We first saw leaks and mentions of the new Xperia flagship over at Android Origin. Rumoured to be a palm-stretching model, sporting a 5.5in Quad HD at 2560×1440. They also detailed specs that sound like a smartphone geek’s wet dream, so take them with a pinch of salt. However it’s sure to run the latest Qualcomm chip, so we may see the new 2.8 GHz Snapdragon 810. If this will be matched with 4 GB of ram as rumoured remains to be seen, and sound like lots of overkill if true.

One thing Sony does push is the water and dust resistance along with its camera technology.  If the release date is pushed back towards April we may see the first use of Sony’s new Exmore RS Sensor. This features the world first stacked CMOS Image Sensor seen in a smart phone, alongside image plane phase detection signal processing for lightning fast auto focus.

With Sony finally making some headway in the US and after the excellent z3. We cant wait to see what they bring to market in 2015. Let us know what you think Sony will release in the comments below or on social media. 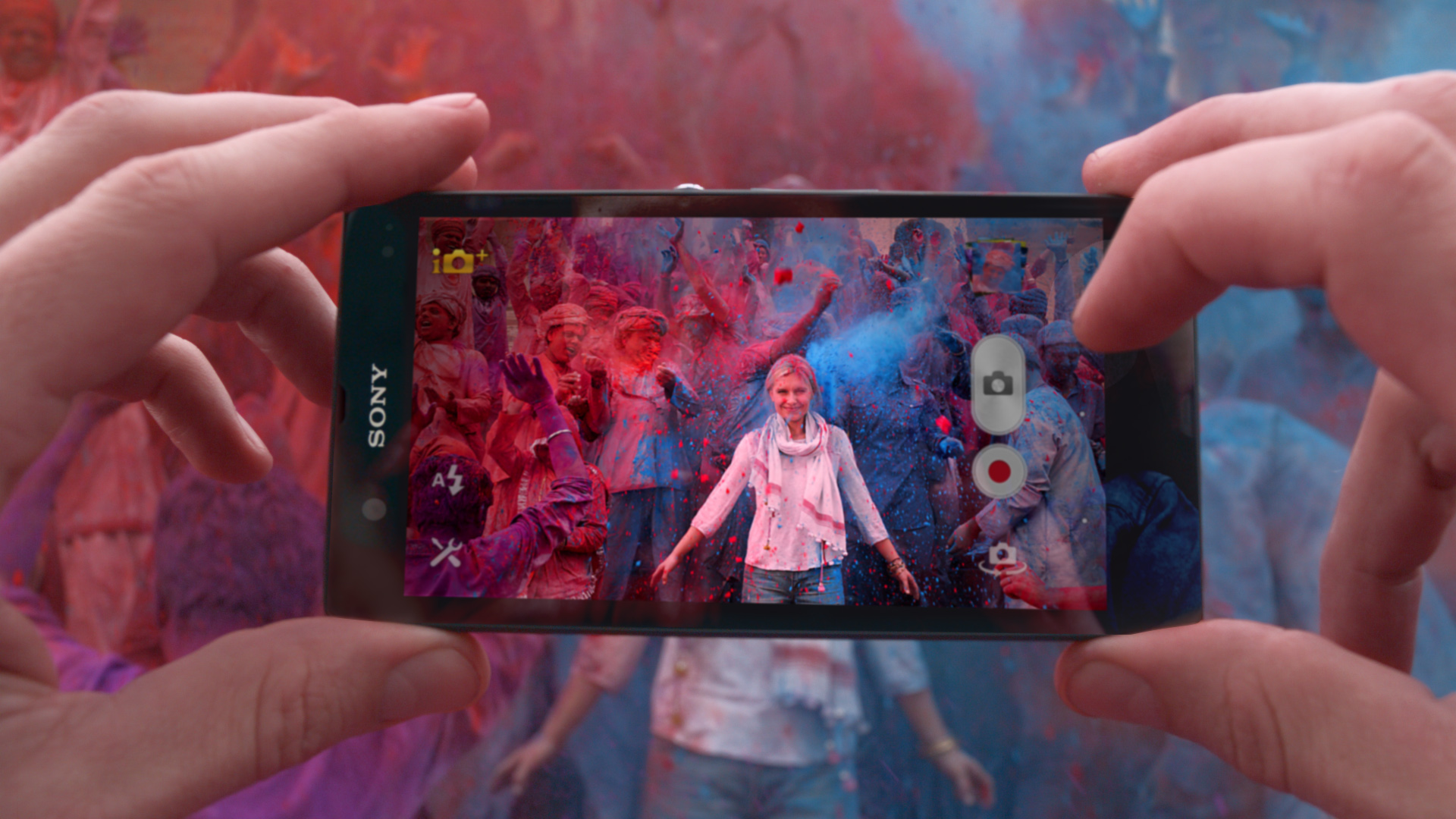