Seems like this is the week for disappointing reports about hardware manufacturers. First came HTC’s losses; followed immediately by Samsung’s missed earnings. Looks like even Apple is not safe from downturns as their Apple Watch sales have dropped a prodigious 90% a mere three months after launch.

Slice, Inc. has released a market-research report indicating that the initial sales of the Apple Watch were indeed impressive, with an estimated 1.5 million watches sold in the first week. That number translates to as many as 200,000 watches sold per day. Currently, Slice postulates that number has dropped to 20,000 or even 10,000 on some of the slower days. There is also nothing to indicate a stop or reversal of this downward trend. The Apple Watch has collected very polarizing reviews ranging from praise to downright despondency, but has generally failed to be a product any would recommend as a must-have or even really useful.

Adding more grief to the loss of general interest in the product is the breakdown of the watch sales up to now. The report shows that two thirds of all Apple Watch sales consist of the lower-profit “Sport” version instead of the middle-tier $549 (and up) model. As far the prestigious “Edition” model that starts at $10,000; only 2000 have been sold in total.

It may not be time to panic just yet. The Apple Watch was never intended to put up iPhone sales-numbers, and investors predicted the watch to only account for 4% of Apple’s total value. However, this is the first new product from Apple since the loss of Steve Jobs in 2011, and many are looking to it as an indication of the company’s ability to remain a beacon of innovation and excellence in marketing and production. Secondly, the smartwatch market is still very young and has not yielded a clear leader. Pebble has seen success with their first model and both Kickstarter campaigns, yet still had to to borrow money to stay afloat. Android Wear has a number of great options for purchase, but sales numbers have not been very impressive for any one manufacturer. Microsoft has only dipped their feet with their limited release Band, and is yet to announce a follow-up. Apple has time to stumble and try again, but with competition only getting more saturated next year, they aren’t going to get many chances to get it right.

Did you pick up an Apple Watch? Are you loving it, or is it gathering dust? 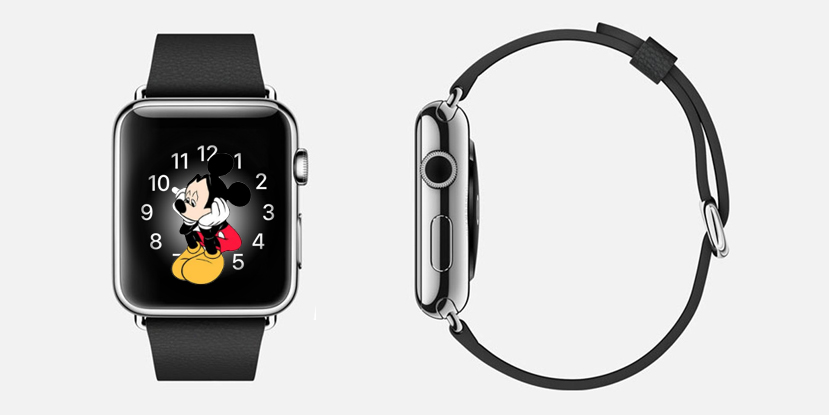 RevoBot: A Pretty Sweet Gravity Board