Apple Will Still Cling To Their 16GB iPhone Variant [Rumor]

Two things that seem to always run out in today’s smartphones (no matter which OS). Battery and storage. One of the long running complaints of iPhone users is the lack of storage and the amount of storage updates take. A 16GB iPhone will not hold nearly as much as you would hope and it looks like Apple will not be giving up that option anytime soon. In a Twitter leak, @stagueve shows a data sheet that reveals an iPhone 6s 16GB variant. If this is the real deal we also now know it is the 6s and not the 7, see below.

Today’s modern smartphones and smartphone apps are getting hungrier for storage and without an microSD expansion option companies like Apple really need to consider making 32GB the lower end storage option. With the amount of video and photos users like to snap, it would be in Apple’s best interest to up storage capacity which could attract more customers. The debate over microSD cards also rages on, some think they’re great others do not. Whatever your stance on that issue, I think most would agree that it is time to make 32GB the default standard in smartphone storage capacity. But this wouldn’t be the first time Apple has turned its nose up to consumer need.

What do you think of Apple’s possible continued use of a 16GB iPhone option? Let us know in the comments below or on Google+, Facebook and Twitter. 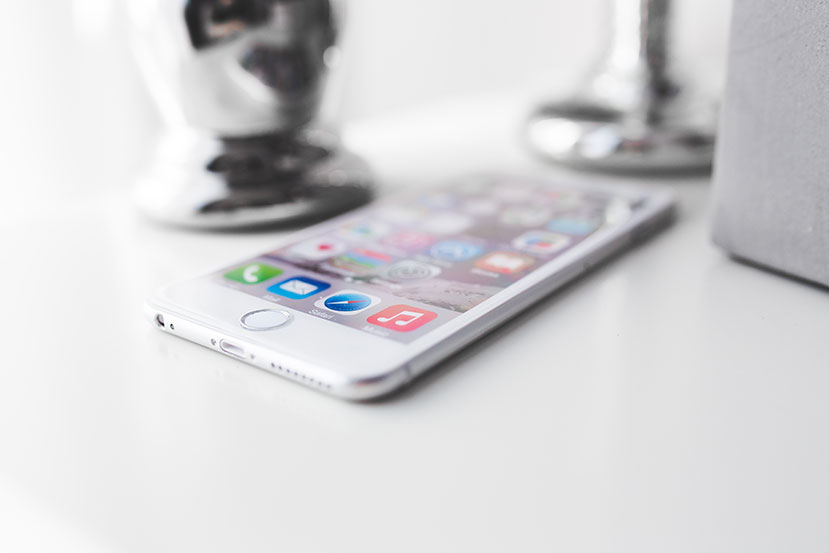 ISIS Hacker Killed By US Military Drone In Syria