Jack Dorsey, the CEO of Twitter, jumped on the Today show Friday to chat with Matt Lauer and Carson Daly about Twitter and its 140 character limit. Twitter fans have been shaking the ground in protest when they heard the company might expand the character limit to 10,000. Many believe the 140 character limit is a unique identifier of the social network and expanding it could forever change the way Twitter conversations work.

The company has already been experimenting with an algorithmic timeline rather than its traditional chronological timeline which also ruffled some feathers. In this case though, there is a way to opt-out of the algorithmic timeline and keep your stacked in order Tweets flowing properly. Head on over to your account settings, scroll down until you reach the timeline section, and untick the box that says show me the best Tweets first. Check out the Jack Dorsey interview on Today in the video below.

Twitter has undeniably become one of the most impactful social media websites on the Internet today with many breaking news reports, photos and video being posted there first. It’s also the favorite social media platform of the stars who probably prefer 140 character limit rather than longer conversational posts as it allows them to be brief and to the point. Even the President of The United States uses Twitter. So rest easy for now, because the 140 character limit is here to stay and that’s one in the win column for some Twitter fans. 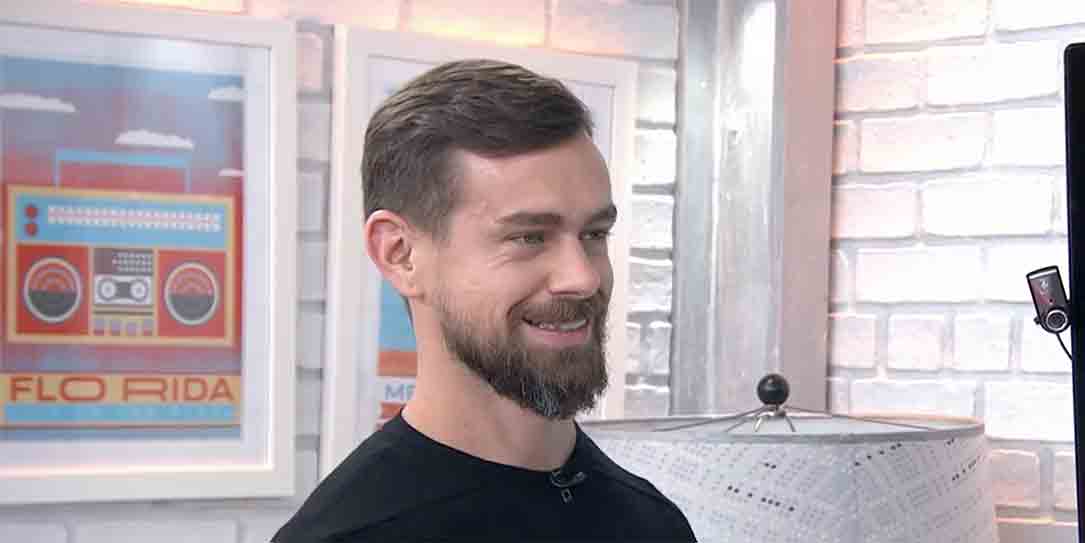