Car Manufacturers With The Most Vehicles Recalled

Buying a car requires a significant investment and demands the consideration of everything from technology to safety. Equally as important is a manufacturer’s dependability — the last thing you want is to buy a model that will continually require repairs due to manufacturer defects.

reported since Jan. 1, 2015. Using data from National Highway Traffic Safety Administration, we sorted brands in ascending order, placing brands with the most widespread recalls at the top. However, the total volume of cars produced by a given manufacturer is unavailable, making it impossible to determine what percentage of a brand’s vehicles ultimately fall victim to manufacturer defects. An authority on cars and car brands, AxleGeeks recently launched an app to provide users with the latest information on the go.

Note: While we considered recalls reported after Jan. 1, 2015, they do not necessarily affect vehicles made in 2015 and, in fact, are more likely to affect older models.

In 2015, Mercedes-Benz reported 22 recalls — double what it administered in the previous year — that affected over 1 million models.

Hyundai has issued 15 recalls since the beginning of 2015, affecting 1.5 million vehicles and surpassing totals of other non-luxury brands such as Subaru and Volkswagen.

Since 2015, BMW administered more recalls than many of its luxury brand counterparts, including Mercedes-Benz and Audi; in fact, BMW has administered at least 15 separate recalls each year since 2012.

Nissan, which averaged nearly 16 recalls annually from 2010 to 2015, has reported 23 recalls since 2015 affecting nearly 4 million models — more than double the total number of vehicles impacted by recalls in 2014.

Since 2015, Mitsubishi administered recalls affecting over 4 million vehicles, a 15-fold increase from 2014. The dramatic increase resulted from the recall of Mitsubishi Raiders from 2006 to 2009, which potentially reached over 4 million models.

With 53 separate recalls and over 5 million models impacted, Ford issued three times as many as recalls as BMW.

Since 2015, Chrysler issued 10 recalls that reached over 6 million models, more than double the amount of models affected in the previous year.

Toyota administered recalls on over 8 million of its models since 2015, surpassing the combined total models recalled by Hyundai and Mitsubishi.

With 52 recalls and over 10 million affected models, Chevrolet reported the most recalls among American manufacturers — triple the total recalls reported by Hyundai in the same timeframe.

Honda earned the distinction as the car manufacturer with the most safety recalls, with over 13 million models affected. For perspective, Honda’s recalls affected more vehicles than all the recalls of Mercedes-Benz, Hyundai, BMW, Nissan and Mitsubishi combined. 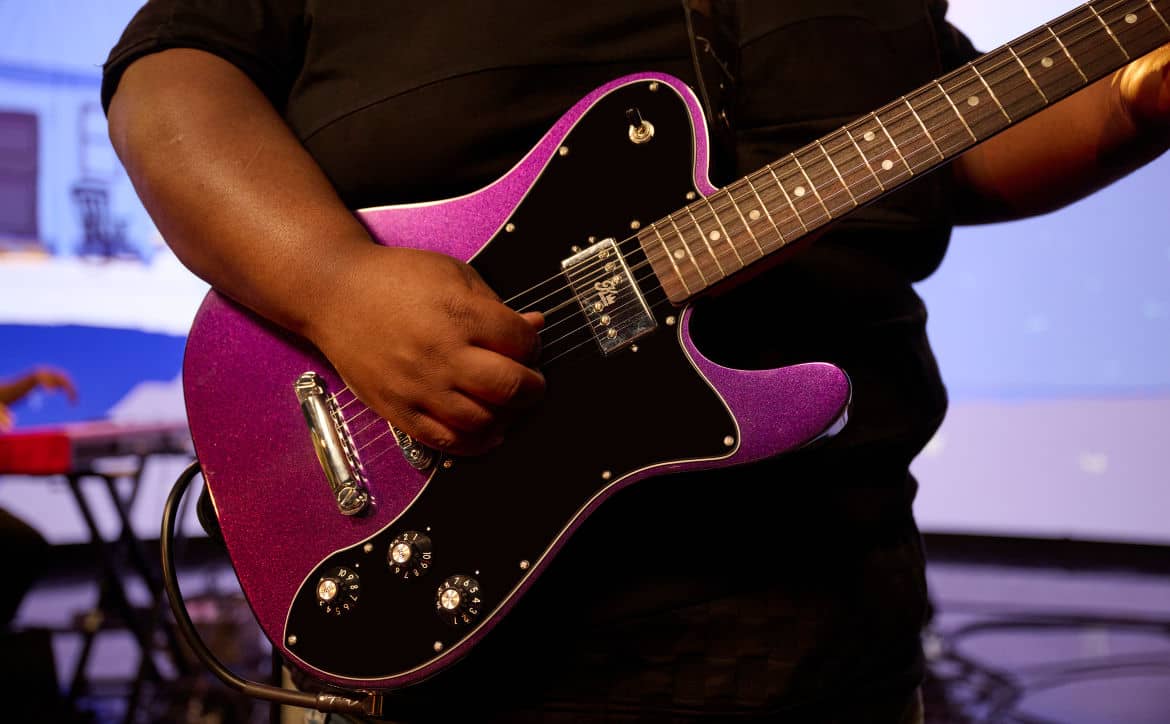