If you’re reading Techaeris, chances are very good you’ve thought about, had dreams about, or generally just let your mind wander to a time where flying cars are the norm. We’re not the only ones dreaming about this future though. Airbus is a company that knows a lot about flying, and Airbus pilotless air taxis might sound like something from science fiction, or from the future at the very least. However far-fetched sounding, the company intends to have vehicle prototype programs in place by as early as next year.

The project, currently code-named Vahana, is described as “an autonomous flying vehicle platform for individual passenger and cargo transport.” Some may scoff at the idea of having a functional prototype up and going in a matter of a few months, but project executive Rodin Lyasoff suggests it may not be all that far fetched:

Many of the technologies needed, such as batteries, motors and avionics are most of the way there.

One area that is lacking, however, is an automated sense-and-avoid system for use in the air. For as cool as barrel rolls or other evasive maneuvers look in the movies, those aren’t the kinds of things you want passenger vessels to do. Chances are good that Airbus could work on a design that is initially operated by a trained pilot, but could eventually be automated once the technology is available.

The eventual goal of Vahana is, in a lot of ways, to become like Uber, but for short distance air travel. Company executives envision users hailing a ride via a smartphone app, and getting picked up by a pilotless vehicle. Airbus Group CEO Tom Enders said:

I’m no big fan of Star Wars, but it’s not crazy to imagine that one day our big cities will have flying cars making their way along roads in the sky. In a not too distant future, we’ll use our smartphones to book a fully automated flying taxi that will land outside our front door — without any pilot.

Curiously, he isn’t a fan of Star Wars, but wants to have a technology that sounds very much like something out of science fiction. Time will tell if this is a project that can evolve from science fiction to real world use. 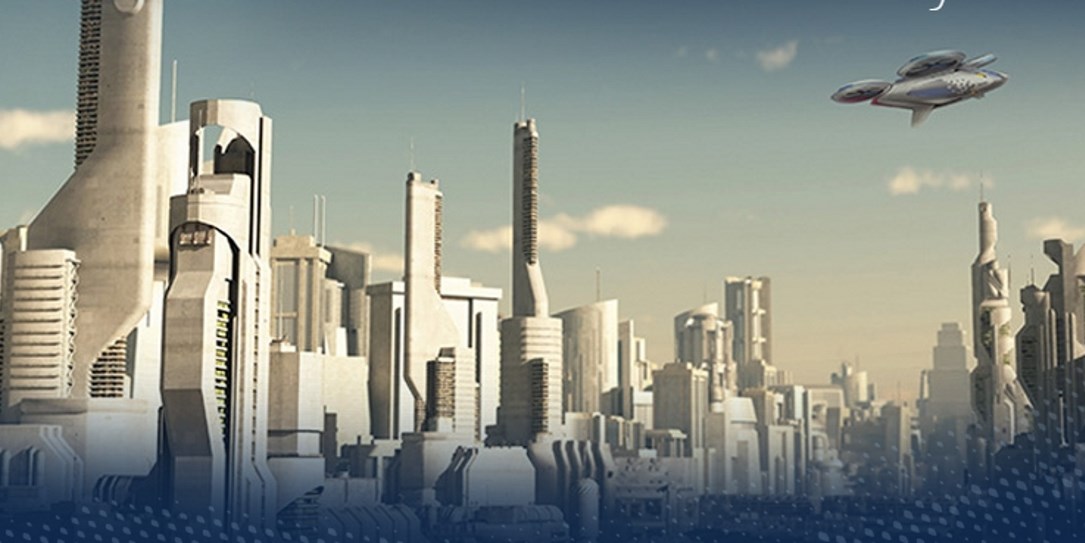