The New on Netflix October list is now out and includes the third season of Marvel’s Daredevil, The Haunting of Hill House, Making a Murderer Part 2, and more. In case you missed it, you can also check out some of the spooky movies and TV series that are on, and arriving on, the streaming service in time for Halloween.

Before we get started, check out the Netflix October 2018 sizzle reel:

Without further ado, check out what’s coming to (and leaving) Netflix in October. If you’re north of the border, check out the New on Netflix Canada October list soon!

And there you have what’s new and what’s leaving Netflix in October. Let us know what you’re looking forward to watching this month in the comments below or on Google+, Twitter, or Facebook. 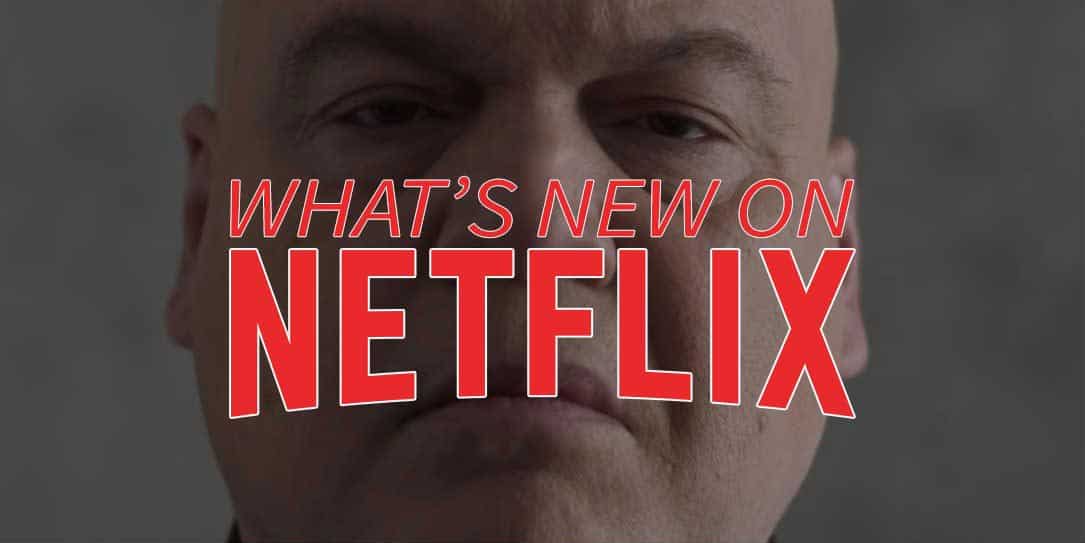