Alfonso Ribeiro, a.k.a. Carlton from the classic The Fresh Prince of Bel Air T.V. show, is the latest star to sue a game developer for including one of their dances in a game. That’s right, Ribeiro is suing both Epic Games and Take-Two Interactive for the use of The Carlton dance in the Fortnite and NBA 2K video games.

“Twenty-seven years later, The Dance remains distinctive, immediately recognizable, and inextricably linked to Ribeiro’s identity, celebrity, and likeness. Epic intentionally induces others to perform these dances and mark them with those hashtags, which give attribution to and endorse Fortnite the game. Epic has consistently sought to exploit African-American talent, in particular in Fortnite, by copying their dances and movements and sell them through emotes.”

Interestingly enough, The Carlton dance also appears in Playground Games’ Forza Horizon 4 video game but at this time it doesn’t seem like Ribeiro has included them in the lawsuit as well. In FH4, the dance is actually called “The Carlton” while in the other two games it is called “Fresh” and “So Fresh” respectively.

Ribeiro joins the rapper 2 Milly and Russell Horning (the “Backpack Kid”) in suing Epic Games over dance moves they’ve made famous that appear in Fortnite: “Milly Rock” and the “Floss.”

It’ll be interesting to see how this pans out. In the case of Ribeiro, the dance was used in The Fresh Prince of Bel Air, an NBC show, so it’d be interesting to see who actually holds the copyright to the dance. In addition, Ribeiro has admitted that the dance was “inspired” by Bruce Springsteen’s “Dancing in the Dark” music video and Eddie Murphy’s “White Man Dance.” In fact, Ribeiro went so far as to say that “I stole it from Courtney Cox and Eddie Murphy.”

As for Horning, he is currently in the process of trademarking the dance while 2 Milly might have the strongest case in suing for the use of his dance. Then again, we’re not lawyers here at Techaeris so we’ll just have to see how this pans out.

According to Forbes, all three of the aforementioned stars are represented by the same firm: Pierce Bainbridge Beck Price & Hecht.

What do you think about stars suing game developers for using their dance moves in video games? Let us know in the comments below or on Google+, Twitter, or Facebook. 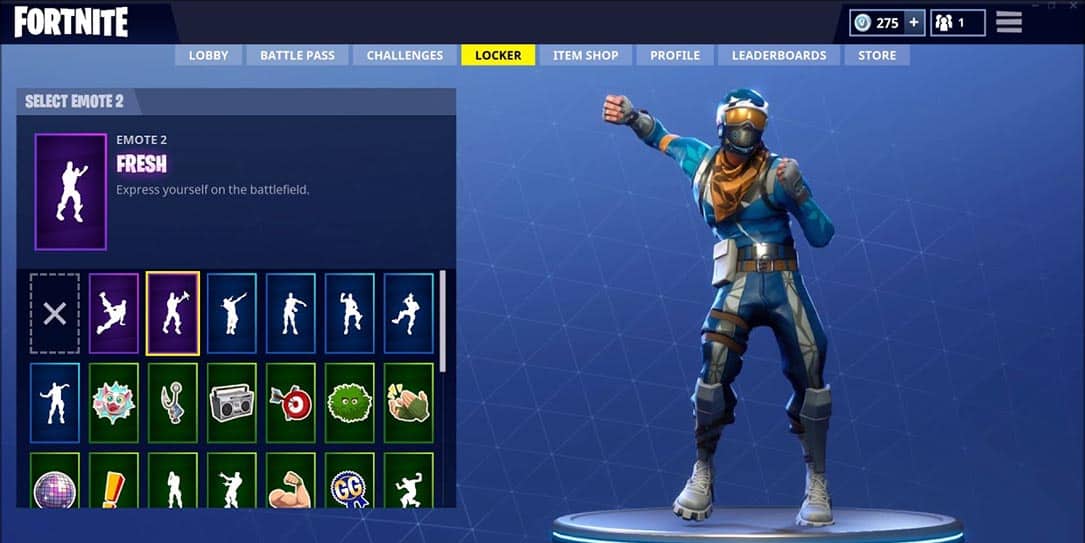 Infographic: A look at wearables, productivity, and health