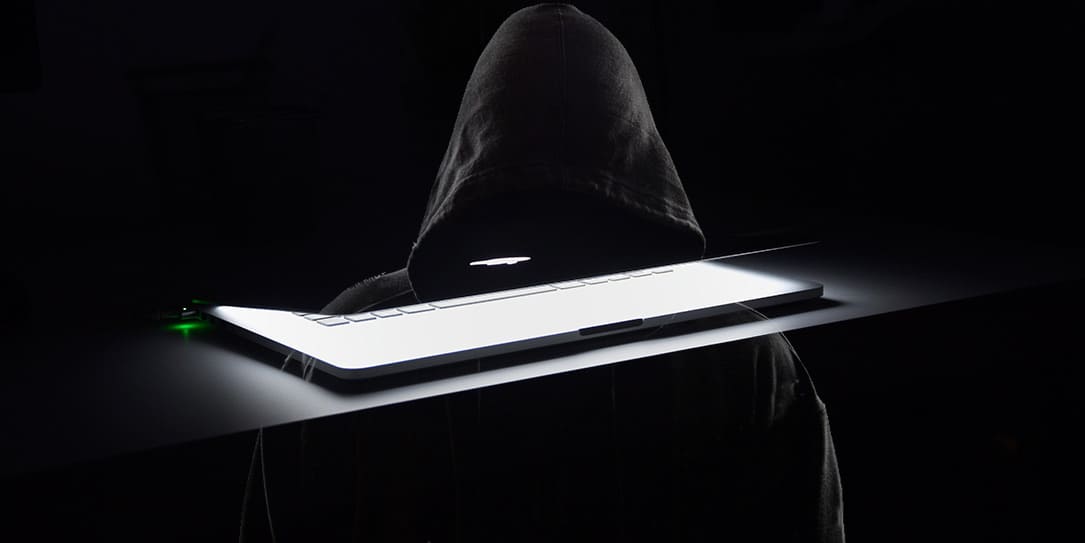 vpnMentor says this open database is a threat to everyone included in it. Access to your full name can help hackers calculate and guess a variety of other data needed to steal identities.

Data breach news is common place these days and they’re getting larger every time we see one. A new report from vpnMentor claims they have uncovered a data breach that affects 80 million American households. The worst part of this particular incident is the owner of the breached database is unknown.

The breached database is unusual as it doesn’t itemize the data by the individual, rather it itemizes by household. Full addresses, cities, countries, states, and zip codes are all included. Exact GPS coordinates of households are also included in the database. Diving deeper shows that full names, ages, date of birth are also included in the database.

Some data is included in the data breach but coded, that data includes title, gender, marital status, income, homeowner status, and dwelling type. vpnMentor believes that the database may belong to a service provider because hints such as “member_code” and “score” appear in each entry.

This isn’t the first time a huge database has been breached. However, we believe that it is the first time a breach of this size has included peoples’ names, addresses, and income. This open database is a goldmine for identity thieves and other attackers.

vpnMentor says this open database is a threat to everyone included in it. Access to your full name can help hackers calculate and guess a variety of other data needed to steal identities. There are also real-world dangers involved if a bad actor decides to use physical addresses to inflict bodily harm.

This time, it’s different. The database that the team discovered includes identifying information for more than 80 million households across the United States. As most households include more than one resident, the database could directly impact hundreds of millions of individuals.

vpnMentor is calling on the public to help identify the database and close the leak.

Unlike previous leaks we’ve discovered, this time, we have no idea who this database belongs to. It’s hosted on a cloud server, which means the IP address associated with it is not necessarily connected to its owner.

If you can help us identify this database or know who owns it, please contact us at info@vpnmentor.com. The 80 million families listed here deserve privacy, and we need your help to protect it.

Be sure to click the source link below to find out more about how vpnMentor found this data breach. There’s also a great explanation as to why this breach is much different from others.

What do you think of this latest data breach? Let us know in the comments below or on Twitter, or Facebook. You can also comment on our MeWe page by joining the MeWe social network.