An augmented reality headset could be in the works from Samsung

Augmented reality is something of the future and while it’s starting out pretty well, for the most part, it’s not as useful to consumers as much as it should.

Sure, Microsoft has its Hololens augmented reality headset that’s in the hands of developers and you can purchase it for US$3,500 but it’s not really in the hands of people who could use it for AR gaming or work. Other companies have AR variants as well and now Samsung is apparently testing the waters with their own AR headset.

A patent application submitted by Samsung indicates that they’re either developing or currently working on an augmented reality headset for the masses. It’s clear that Samsung could be going for a sleeker and slimmed down head mount with the patent. Only time will tell but it looks like they’re adding in two HUDs, possibly two cameras for sensing if someone is getting to close to a wall or object, and a cable on the right-hand side that may connect to a phone or a separate module.

Samsung has come a long way when it deals with VR innovations and while the company hasn’t really put out a new Gear VR headset in a while, this could finally mean that the company is moving away from that category. Keep in mind that while this patent is out and Samsung could be working on an AR headset, we don’t know when it’ll come out or what the final renders will look like.

What do you readers think about Samsung coming out with an augmented reality headset? Will it be a better successor than the Gear VR? Let us know in the comments below or on Twitter, or Facebook. You can also comment on our MeWe page by joining the MeWe social network. 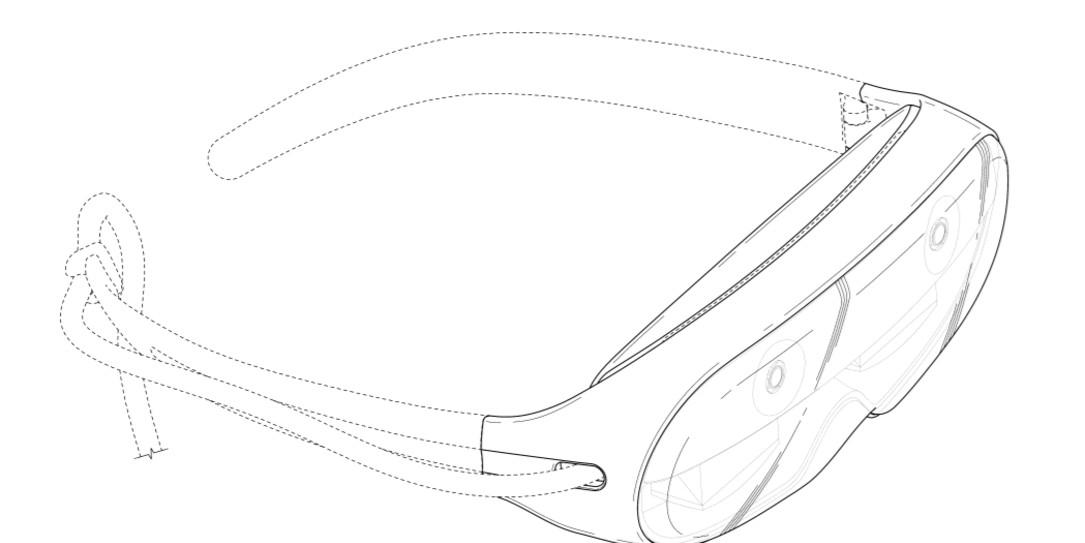 The US$2,400 Huawei Mate X starts shipping next month in China