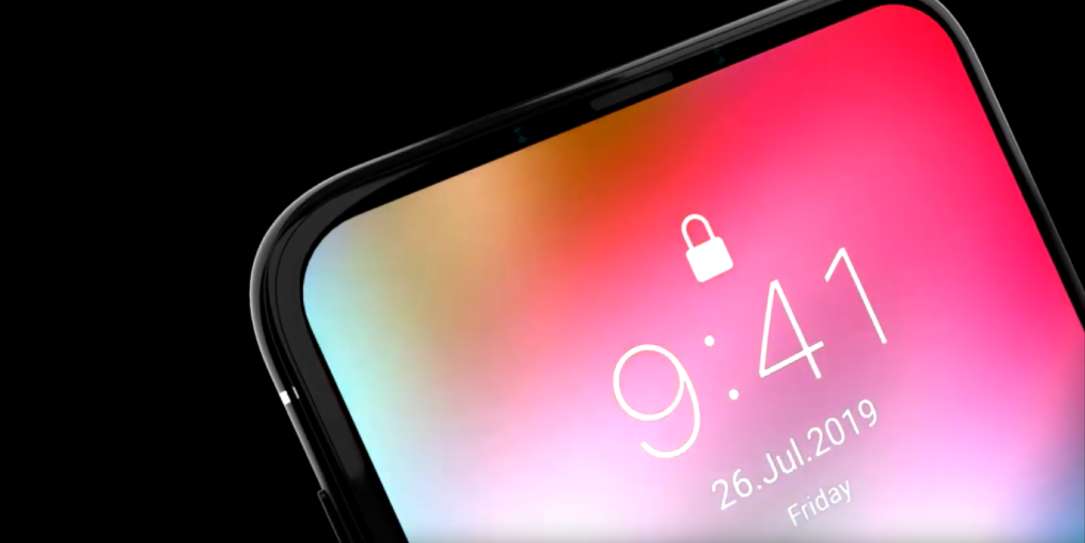 Ts Designer is a YouTube channel that has gotten the next iPhone design right, at least in my opinion

The iPhone 11 and its variants have only been out in the wild for a short time, yet here we are talking about iPhone design for next year. Of course, this is not uncommon even for Android phones. Designers and hopeful fans often get to work on a new iPhone design that changes something Apple released for that year.

Ts Designer is a YouTube channel that has gotten the next iPhone design right, at least in my opinion. It doesn’t seem they changed much about the phone aside from removing the notch and that’s a big deal. Removing the notch and Face ID in favor of an all-screen design and in-screen fingerprint sensor gives the phone a whole new vibe.

Check out the video from Ts Designer below and we’ll talk more after the break:

As you can see, this iPhone design favors removing the notch but keeping the bezels pretty much the same. I would be in favor of even a slimmer bezel but now that I’ve gotten to use various phones with nearly no bezel, I’m starting to think some bezel is good. Why? Well, many of the bezel-less phones tend to have an issue with unwanted input from my meaty hands. While I love the look of a bezel-less phone, without a case, I just have too many issues with unwanted and accidental input.

This iPhone design doesn’t deviate too far from the 11 Pro Max but it offers just those few nice changes. Now, if only Apple would give users more control over its Springboard as well as the way the operating system looks. I’m not holding my breath for that anymore, it’s likely never going to happen but I guess we can dream.

What do you think of this design for the iPhone? Do you like it? Or is there something better you’ve seen online? Let us know in the comments below or on Twitter, or Facebook. You can also comment on our MeWe page by joining the MeWe social network.

The US$2,400 Huawei Mate X starts shipping next month in China
Scaling your business using SaaS and IaaS
To Top