Times are tough and Generation Z is getting prepared. This is not a generation of people who have expectations of getting a good job – they know they are going to have to work hard and make sacrifices for every tiny ounce of progress they make in life. They’ve grown up in a world where the economy has been in steady decline for decades, the cost of living has been on the rise, and wages have been stagnant. Generation Z isn’t even bothering with summer jobs, instead they are using that time to test out of college courses for credit in order to get them through school faster and cheaper so they can get on a career track as soon as possible.

Nearly 90% of Generation Z students considered employability when choosing a major. While unemployment is at the lowest it has been since 1969 and job creation is high, the fastest-growing jobs are in retail, healthcare, and hospitality. Historically, low unemployment and a high rate of job creation has led to wage growth, GDP growth, and lower inflation, but that is no longer true. Today high wage, high hour jobs are on the decline, while low wage, low hour jobs are on the rise. Nearly half of American workers are living on $18,000 a year or less.

Generation Z understands this is a recipe for disaster and are doing everything they can to avoid the same financial strains they watched Millennials endure. 82% believe that college is the way to a better path. By 2028, GenZ will make up a quarter of the workforce, and they are focusing all of their energy on their education and volunteering to prepare themselves. Nearly half of GenZ high schoolers have already taken courses for college credit.

The world is changing and the younger generations are adapting. Learn more about how GenZ is changing the college years from the infographic below.

What do you think of Generation Z and the college years? Let us know in the comments below or on Twitter, Facebook, or MeWe. 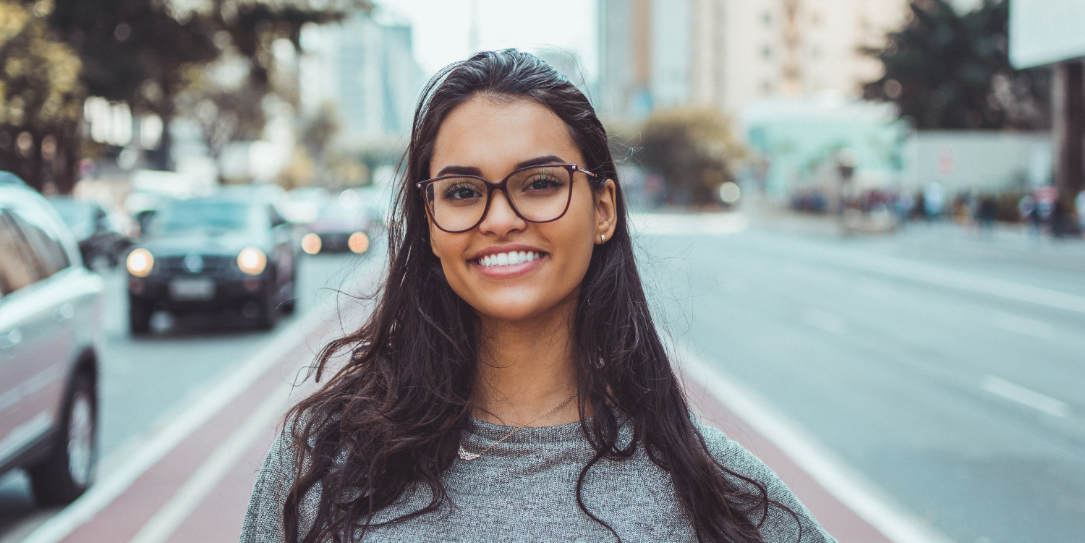 [UPDATED] Dolby On is live for both Android and iOS