Spotify is the latest to layoff employees

The news surrounding tech layoffs has been hot and heavy these past few weeks. Microsoft has laid off 10,000 employees, and Alphabet has laid off 12,000. Some of the affected workers took to social media claiming that they were given little to no notification and locked out of systems and buildings quickly. Now, Spotify is the latest to join the growing list of tech sector companies laying off employees.

According to Reuters, Spotify plans on an undisclosed number of layoffs starting as soon as this week. According to experts, these tech companies experienced a boom in hiring during the pandemic as the need for remote workers increased. The pandemic also found many people in other industries working from home, which increased the demand for some tech sector services.

According to TrueUp, dozens of tech sector companies have laid off workers in the past month. Spotify is not on this list, but the list includes Google, Wayfair, Karat, Avaiara, Apple, Vox Media, MediBuddy, Zilingo, and many more. The chart below shows that over 75,000 employees have been let go in January alone. You can see the number grew quickly after April 2022.

Spotify is likely not the last tech sector company to make significant layoffs. Many are predicting that there will be more to come. For now, we don’t know how many will lose their jobs with Spotify, but we hope it’s not as bad as the last few.

What do you think of these Spotify layoffs? What do you think is happening in the tech sector? Please share your thoughts on any of the social media pages listed below. You can also comment on our MeWe page by joining the MeWe social network. Be sure to subscribe to our RUMBLE channel as well! 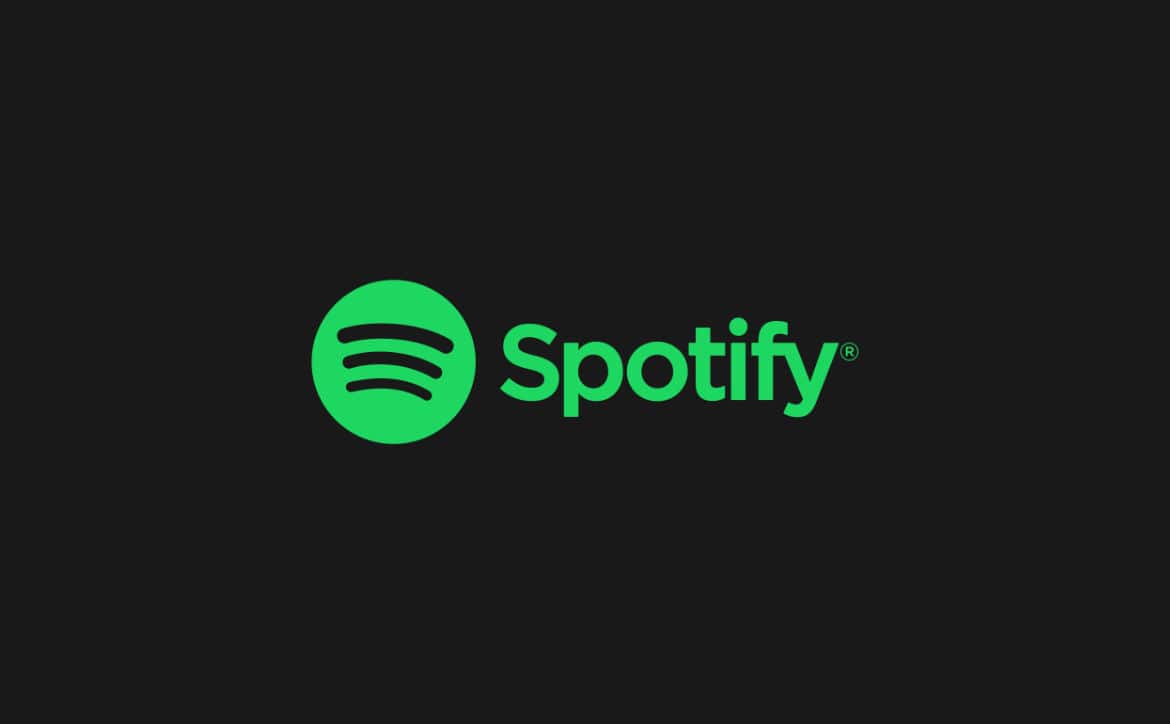 Samsung soundbar deals drop in time for the big game

Save on Monoprice products through the end of January