As September 9th rolls in ever closer we’re bound to start seeing more and more leaks of the iPhone6. We don’t generally post rumors and leaks but we’re pretty close to the unveil and this looks like it could be legit. This latest is from Feld & Volk and the iPhone 6 video shows a fully assembled iPhone being plugged into iTunes. There is also a size comparison to the iPhone 5s. Check out the video below.

Looking at this video, if it is indeed the real deal, it certainly looks to be exactly what has been leaked thus far. The one thing that grabs my eye is that protruding camera lens. Until I finally get one in my hand I won’t know for certain what I really think about it. But for now, I’m not certain it’s a feature I really like. The rest of the phone does look nice and sleek but as I mentioned in an earlier article, iOS 8 is likely not going to grow past it’s grid of icons in this round anyway. The day the OS matures into something more user controllable is the day that Apple could turn its user base back towards the iPhone and iOS.  Until then I think people will still be migrating to other OS’s. For now I will likely remain on iPhone and am holding out a few more versions for that customizable experience from their software designers. What do you think of this leaked video? Let us know in the comments below or on one of our social networks. 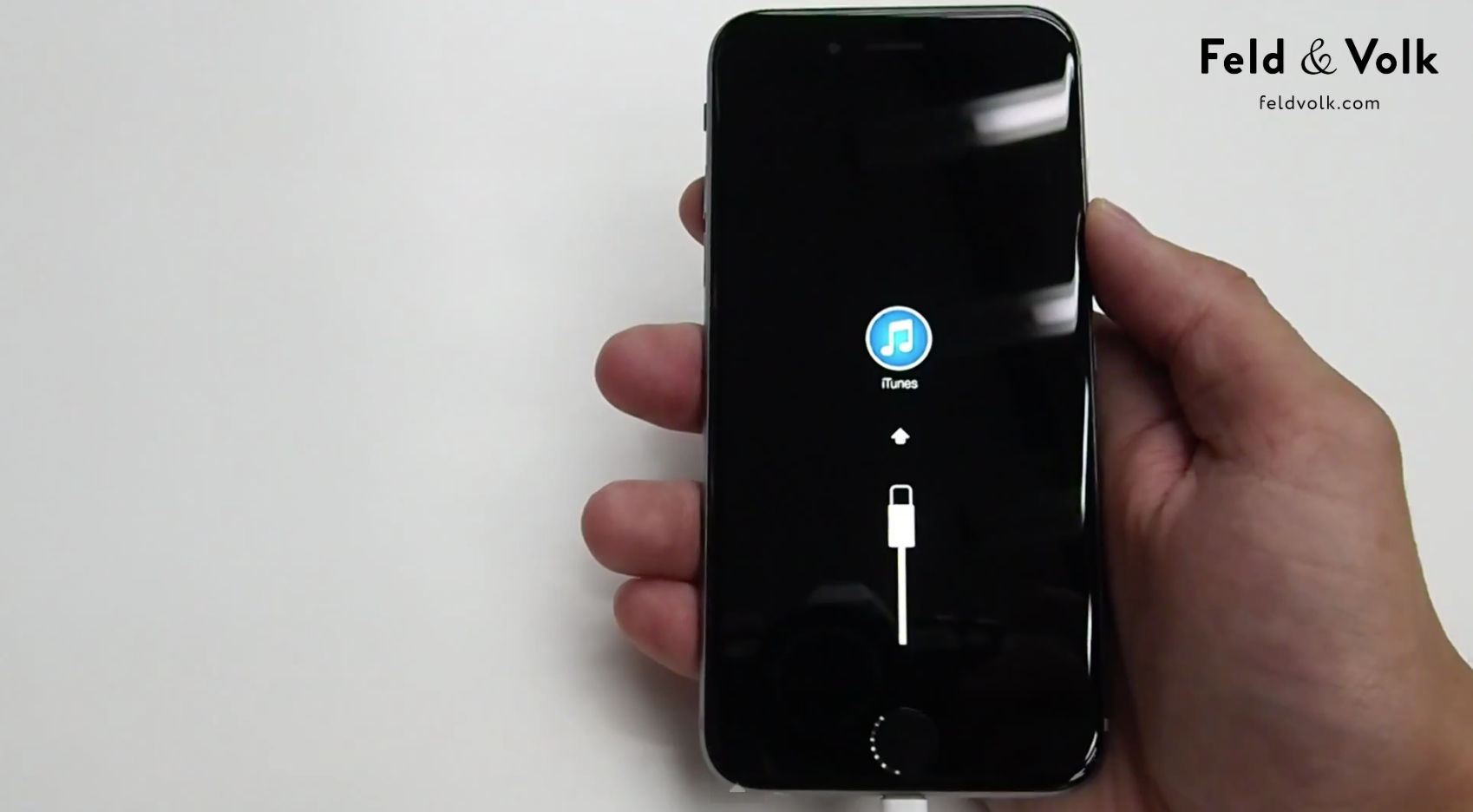