Just days after hackers Charlie Miller and Chris Valasek revealed an exploit that could be taken advantage of in certain Fiat Chrysler vehicles, the company has issued a recall of 1.4 million vehicles. In that demonstration the hackers were able to take control of a Jeep while it was driving on the highway and they were in a remote location. These same two hackers made a similar demonstration before that using a laptop while connected to the car to do the same thing. The difference now is their ability to affect the vehicle wirelessly.

According to reports, the safety recall covers brands and models from 2013 on, including the Jeep Grand Cherokee, Chrysler 300 and Dodge Challenger. “This week’s hack was an isolated incident that was performed on one specific vehicle and it was not something that could be replicated on a mass scale”. “Vulnerabilities in a system as powerful as Uconnect places human lives in danger”.

It’s important to note that Miller and Valasek aren’t intending to use this hack in a malicious way. Matter of fact, they contacted Fiat Chrysler with the information and vulnerability so it could be fixed. Hackers like Miller and Valasek are more interested in finding exploits so hackers who do have malicious intent can be headed off at the pass. Fiat Chrysler plans on contacting affected users by mail concerning their vehicles so if you own one of these, expect them to come calling soon. 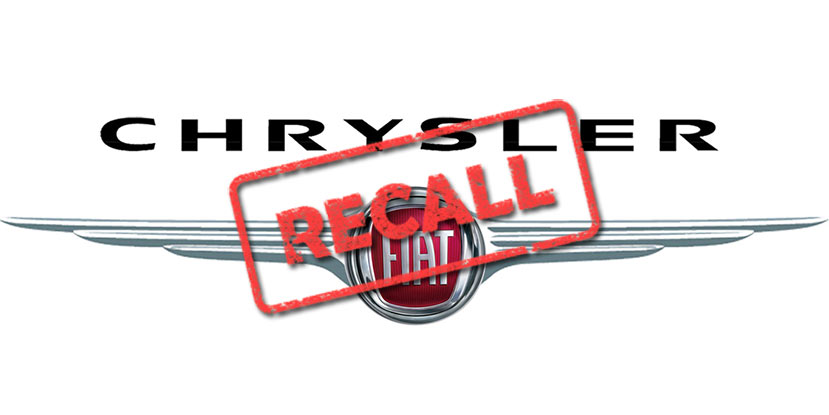