Earlier we reported that LG is recalling and halting the sale of their latest smartwatch, the Watch Urbane 2 LTE. Today, we found out why.

LG says that during some quality assurance testing, the company came across a component which has the potential to reduce image quality on the device. The company said that the reason for the cancellation wasn’t any safety issue but rather an issue in which the user experience could be negatively affected.

“For competitive and supplier relations reasons we are not in a position to communicate the specifics of the issue that led to this decision. However, what we can share is that the hardware issue was related to a new advanced component that we had incorporated in the device that had never been used in an LG wearable device before. During aggressive testing over thousands of hours under severe conditions, it was revealed that this component failed to meet LG’s quality standards and could potentially impact our image quality over the life of the device. We would like to make very clear that the issue in question has no bearing whatsoever on the safety of the device or the wearer. It is, simply, an issue that might affect the user experience of the LG Watch Urbane 2nd Edition over the long term.”

We’re getting reports that those who have already purchased the Watch Urbane 2 LTE are eligible for a full refund or compensation for another similarly connected smartwatch. We’re also hearing rumours that the company has asked for all units sent to retail stores and showrooms back.

Cellular connectivity meant that the smartwatch gained more standalone functions such as making and receiving calls and sending text messages. This is a feature that Android Wear debuted recently.

Did you purchase the Watch Urbane 2 LTE? If so, what are you going to do now, ask for a full refund or get an alternative? Let us know, in the comments below, on Facebook, on Google+, and on Twitter! 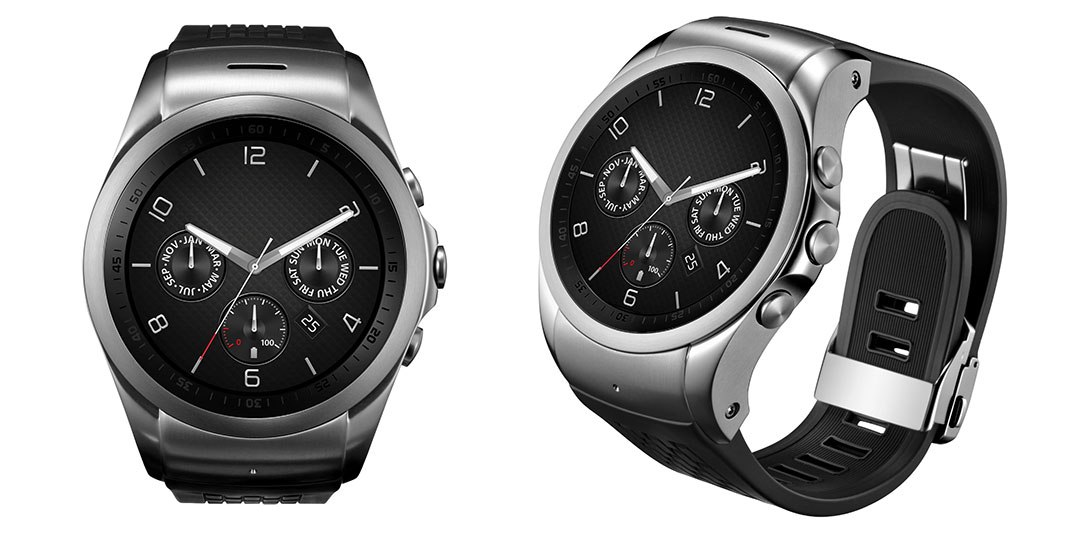