We all know someone that swears by the adage “They have a cure for cancer, but they won’t give it to us because then they’d lose money.” Business practices aside, this may be true, but it isn’t the whole truth. We can “Shkrelify” every pharmaceutical company as much as we want, but the science behind all of the finances must pass muster before the drug that “cures” cancer will get on the street. This includes initial research and development all the way up to human clinical trials.

Let’s back up a bit to what most people DO know. What is cancer? The abnormal and uncontrollable growth and multiplication of cells into what we call tumors. These can be malignant, where they affect the neighboring cells and tissue, and the opposite being benign. All we have to do is stop that uncontrollable growth of cancerous cells and we’ve cured it, right? This is where we lose the majority of the populous. “Cancer” is a collective term given to an entire range of related diseases. A large portion of them can be caused by the most minute of mutations in the DNA. Some are hereditary, some are acquired due to an outside source, exposure to radiation for instance. Even our own bodies can betray us. The DNA damage repair system can sometimes get off kilter, which in turn damages the DNA even more instead of repairing it, causing even more issues. Every cancer has an origin, and a different way of manifesting itself. A single mutation in a single gene can cause a very specific disease, a lot of which are cancers. The inherited BRCA mutated genes, for instance, are the main cause for breast and ovarian cancer in women. This is why women with breast cancer in the family need to get tested to see if they have the mutation, and thus take steps to prevent what most seem to think is the inevitable.

Technology has come a long way in the biotech industry to prepare us for what would be a formidable opponent. This is one battle where knowledge is power, and the big pharmaceutical companies know it.

It would be impossible to list all the technology out there today that is related to cancer research, diagnosis and treatment. It is important, however, to know that there is an insane amount of money poured into research and development of new technology in order to make diagnosis a lot faster, a lot earlier, and a lot cheaper (contrary to popular belief). Great strides have been made in the field of qPCR (quantitative Polymerase Chain Reaction) and even FiSH (Fluorescent in situ hybridization) where more and more ‘kits’ that specifically look for one or more related mutations in the DNA. The process usually goes like this (in simplistic terms). A patient goes to see the doctor with a specific set of symptoms. The doctor has an idea about what it may be, so he/she orders specific tests looking for a specific mutation. Usually blood is drawn, from which DNA is extracted and then this DNA is combined with enzymes and replicated (via PCR) to make more DNA. If the DNA has the mutation, it will multiply and be seen in larger quantities. If not, it will give a negative result. In the case of FiSH, cells in the blood are hybridized with enzymes that will glow under a microscope if the mutation is present, or has a specific pattern.

Take a trip out to certain parts of the country like the San Diego area or the St. Louis area and you will find a large number of biotech companies of varied sizes all competing for the most common mutations out there. The established giants like Roche and Bio-Rad already have their feet planted firmly with machines like the LightCycler by Roche and the MyIQ by Bio-Rad performing Quantitative PCR in real time. What this means is that the machine can spit out the actual number of copies of the mutated (or not) DNA that are being created while it’s happening. Most of these tests take an average of 1-3 hours depending on the number of replicating cycles. PCR is a process that rapidly cools and heats DNA to first break up the strands, and then re-join them with the enzyme of choice, then allowing it to replicate. This is repeated approximately 30 times to multiply the DNA to the point where it can be measured. If the enzyme combines with the DNA and multiplies, the mutation is present.

This was revolutionary when it was first applied, and is still a huge deal, and is used as the basis of many other technologies like microarrays by giants such as Agilent Technologies, Invitrogen, and even up and coming stars like Autogenomics with it’s Infiniti multiplex system that employs chips with an array of various ‘dots’ on them, allowing multiple genes and mutations to be diagnosed simultaneously.

Every point in this diagnosis and treatment plan for cancer has complicated technology behind it. From the initial physical exam by a doctor, to laboratory testing, to biopsies, to imaging tests like X-Ray, CT Scan, MRI and Ultrasound, Nuclear medicine scans (bone scans, etc.), endoscopy, and genetic testing. The amount of work and money that goes into these tests is staggering, which may account for the cost of these tests. Figuring out whether it is a Carcinoma, Sarcoma, Leukemia, Lymphoma, Myeloma or Melanoma takes creativity and ingenuity on the part of the research and development of new technology to try and figure out the quickest way from symptoms to treatment, and thus a better prognosis. 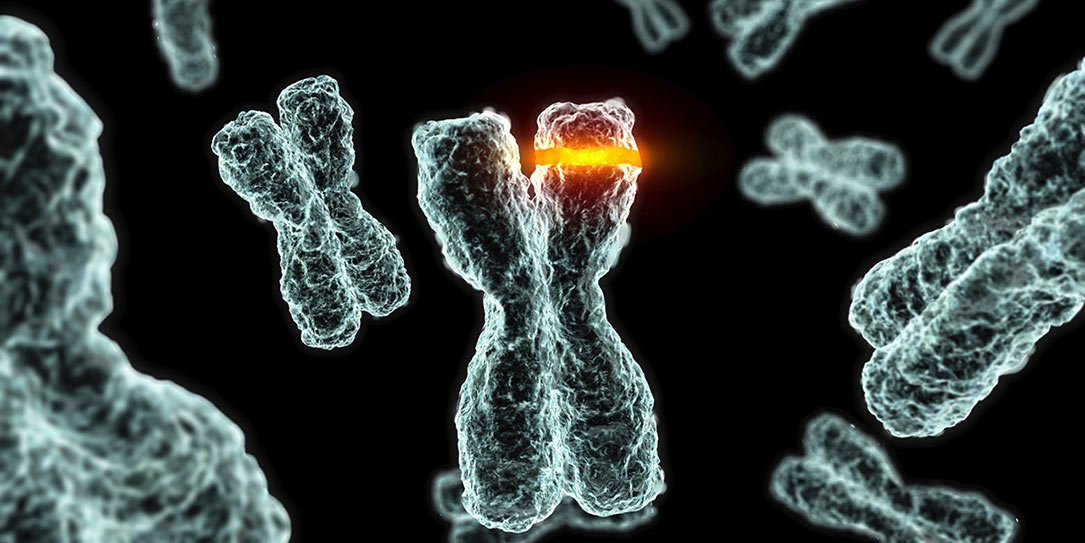 NexDock Turns Your Portable Device Into A Laptop