A consortium of tech companies, who normally are in the trenches of business war against each other, have joined forces against the ever-growing problem of robocalls. The consortium, who are working with the Federal Communications Commission (FCC), includes Apple, Google, Microsoft, Samsung, T-Mobile, AT&T and 24 other companies. The FCC has dubbed this joint effort “Robocall Strike Force.” The consortium of companies are expected to deliver plans on new tools and methods to battle robocalls in the United States. FCC Chairman Tom Wheeler had previously encouraged such companies to offer up ideas and ways to battle robocalling. Wheeler offered up these words in response to the Robocall Strike Force.

This scourge must stop, Wheeler said on Friday, calling robocalls the No. 1 complaint from consumers. The bad guys are beating the good guys with technology, Wheeler said. In the past, he has said robocalls continue  due in large part to industry inaction.

We have to come out of this with a comprehensive play book for all of us to go execute, Stephenson said. We have calls that are perfectly legal, but unwanted, like telemarketers and public opinion surveyors. At the other end of the spectrum, we have millions of calls that are blatantly illegal.

Robocalls are certainly something nearly every one of us has experienced and they are, frankly, annoying. It’s great to see the FCC bring together a group of companies who are normally in deep competition against each other to do some good for the consumers who rely on their products.

What do you think of the Robocall Strike Force? Let us know in the comments below or on Twitter, Facebook and Google+. 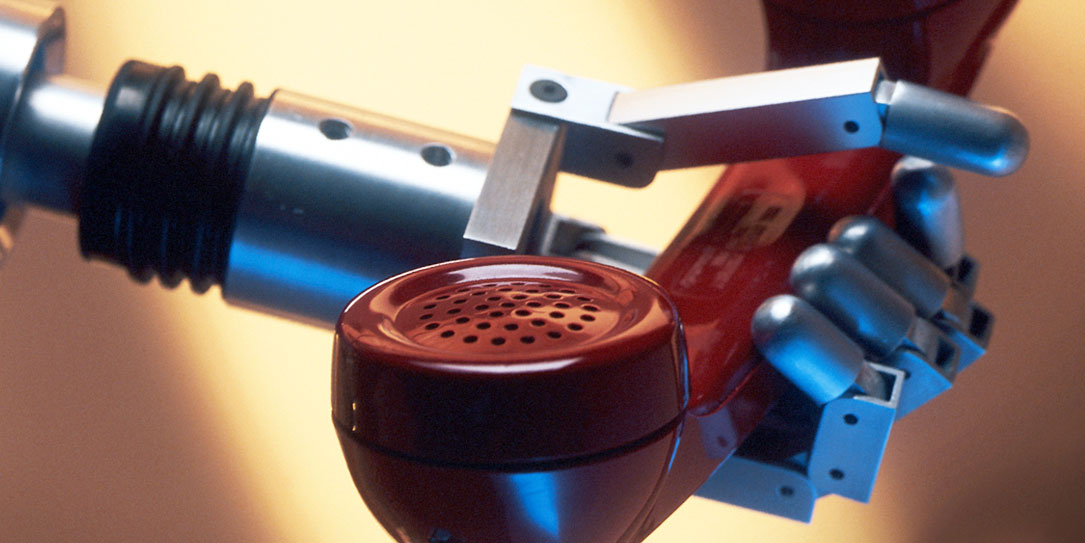